Who was Cristóbal Balenciaga really? 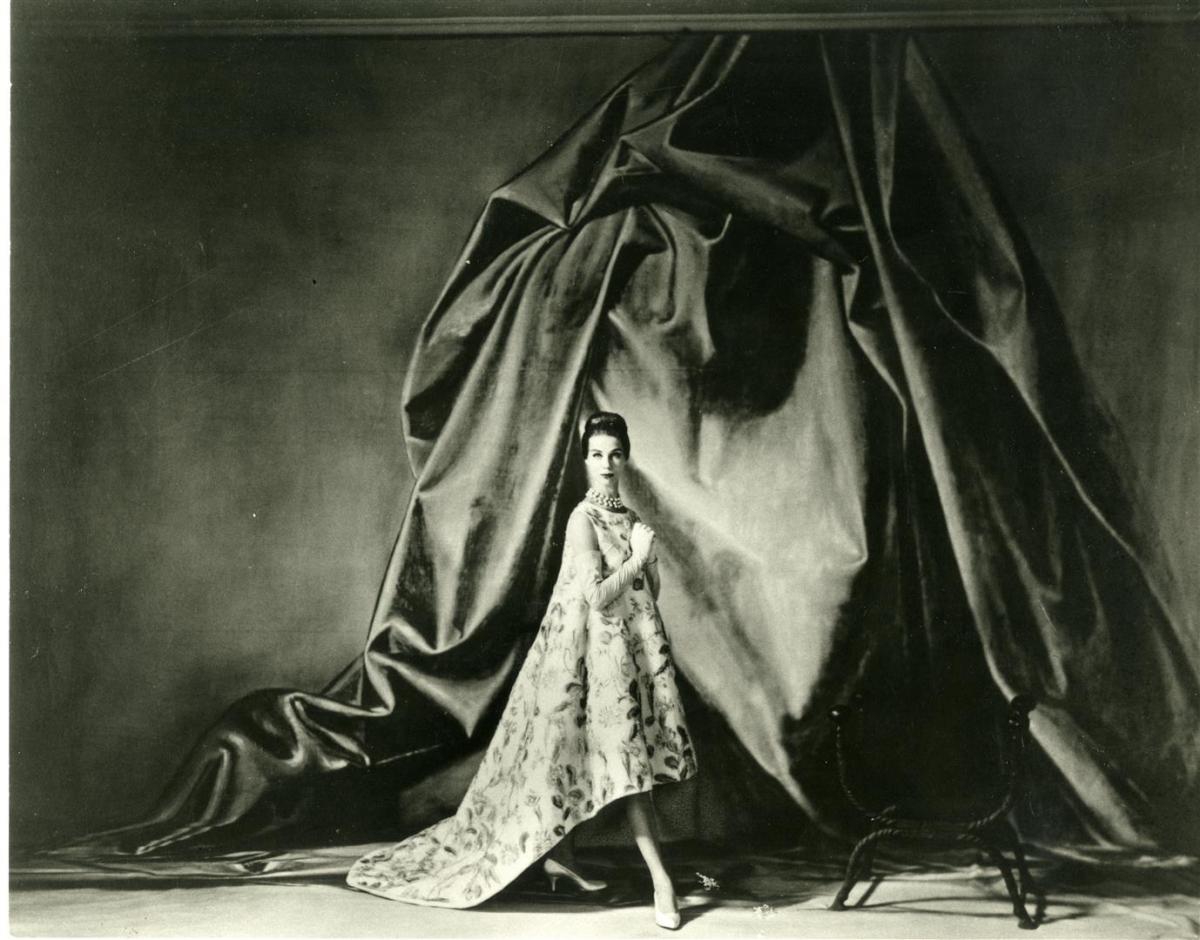 Game Changers, the newly opened exhibition in the Antwerp MoMu, focuses on fashion designers who have brought about major fashion revolutions. Designers whose work resulted in people suddenly thinking differently about fashion (or how to dress). Cristóbal Balenciaga definitely was one of these game changers, his work is omnipresent at the exhibition. Miren Arzalluz, who is an Basque-born art historian and an important Balenciaga researcher, is currently living and working in Antwerp – she co-curated the exhibition Game Changers together with Karen Van Godtsenhoven. I thought it wise to  interview her about the work/person of Cristóbal Balenciaga. A reclusive couturier (he hardly talked to the press) and a man beyond (almost forgotten) status. Or wasn’t he? 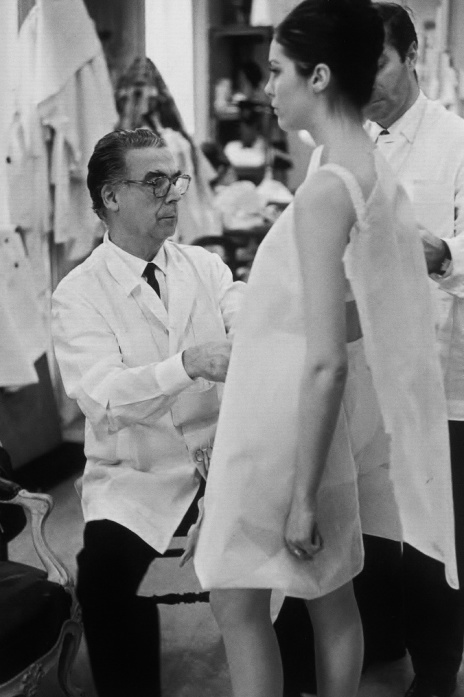 Miren, you were born in Basque country. Did your roots bring you to the study of Balenciaga?

"I must admit I spent many summers in San Sebastian and in Getaria but I didn’t know much about Balenciaga. Of course, there’s this general knowledge everyone in the area has, but until ten to fifteen years ago, people could not yet grasp the influence and the impact of his work, let alone the enormity of it. I studied history and then politics and then went on to discover fashion history. I needed a good subject, and being Basque myself…(smiles)" 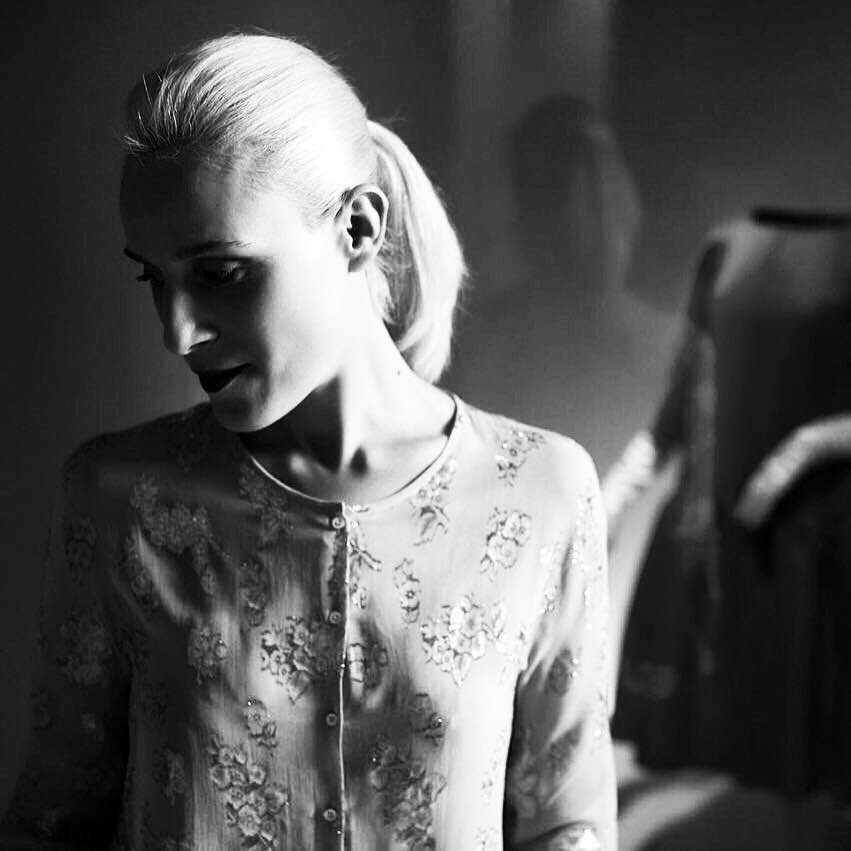 Miren Arzalluz, co-curator of Game Changers at the Antwerp MoMu

I started reading Mary Blume’s book ‘Balenciaga. The Master of us all’. Cristóbal seemed quite a special, even strange character. He hardly spoke with journalists…

"He only gave two interviews in his life: when he left his business and some years later, when the only thing he could do was talk about the past. We don’t really know why he was such a secretive person, maybe he was just shy. On the other hand, he’s not so strange to me, although of course I have not known him personally (Balenciaga died in 1972). I also don’t want to sound as if I am on a mission, but studying his life and work has really struck me. This man worked as a couturier for more than forty years. He was only eleven years old when he started making clothes. Even these early years were important for his vision on silhouette and elegance."

I had never heard the story of the Marchioness of Casa Torres, whom he walked up to and asked to copy the outfit she was wearing.

"He was very impressed by how this woman walked and looked. He was very young at the time, but dared to ask her to see her entire wardrobe. Thus, he was invited to her summer home and saw the grandeur of the place, all the art works. It must have been a very important moment for this young man. And yes, he copied one of her outfits."

He was a selfmade man, so to speak.

"Well, his mother was a seamstress, and he often saw her work at home. Cristóbal started his work as a tailor in the new San Sebastian branch of the Parisian department store Au Louvre, where he soon became the head tailor of the ladies’ dressmaking department. He also worked in Bordeaux for a while, but then returned to San Sebastian, where he opened his first Salon in 1917." 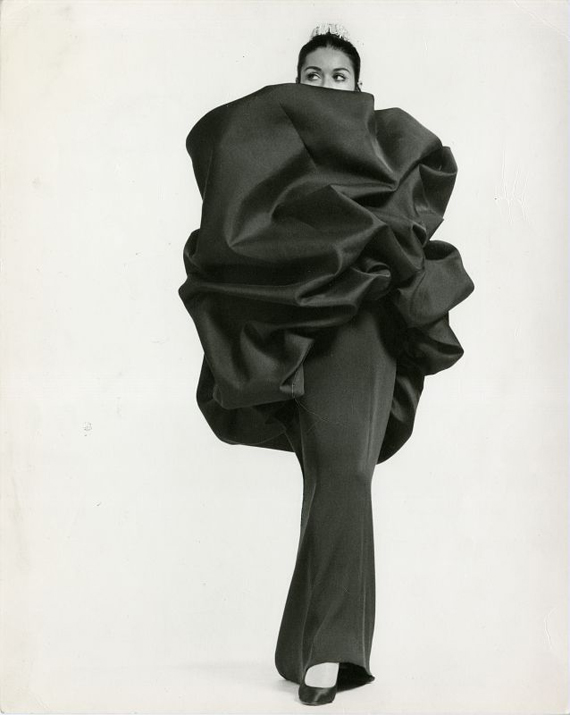 He had a career in San Sebastian and stayed there many years before opening his salon de couture in Paris.

"He had several establishments: in San Sebastian, Madrid and Barcelona. His business flourished. At the time, Biarritz and San Sebastian had what we came to call ‘royal summers’. The royal family spent their summer holidays in Basque country, both on the Spanish and the French side – for Basques there is no border. A lot of upper class people came south and needed outfits. The result of this is that a lot of couture houses from Paris presented their collections in Basque country: even Chanel came. Balenciaga also catered to the court and the happy few. But he knew Paris and often visited because he bought the patterns of the designs from several couture houses to copy and sell in his salons in Basque country. He was a couture buyer for a long time. In the years before his Paris opening, he relied on the work of others, copying and perfectioning. He only started his Paris business in 1937, opening his Salons on Avenue Georges V nr. 10."

Because he had to, given the fact that the royal summers were over, when in 1931 the royal family went into exile?

"Let’s say that he had to shift his focus. There were less well off people around. He was very flexible though. He stayed in San Sebastian and kept on working there. And he introduced less expensive garments. He was modern." 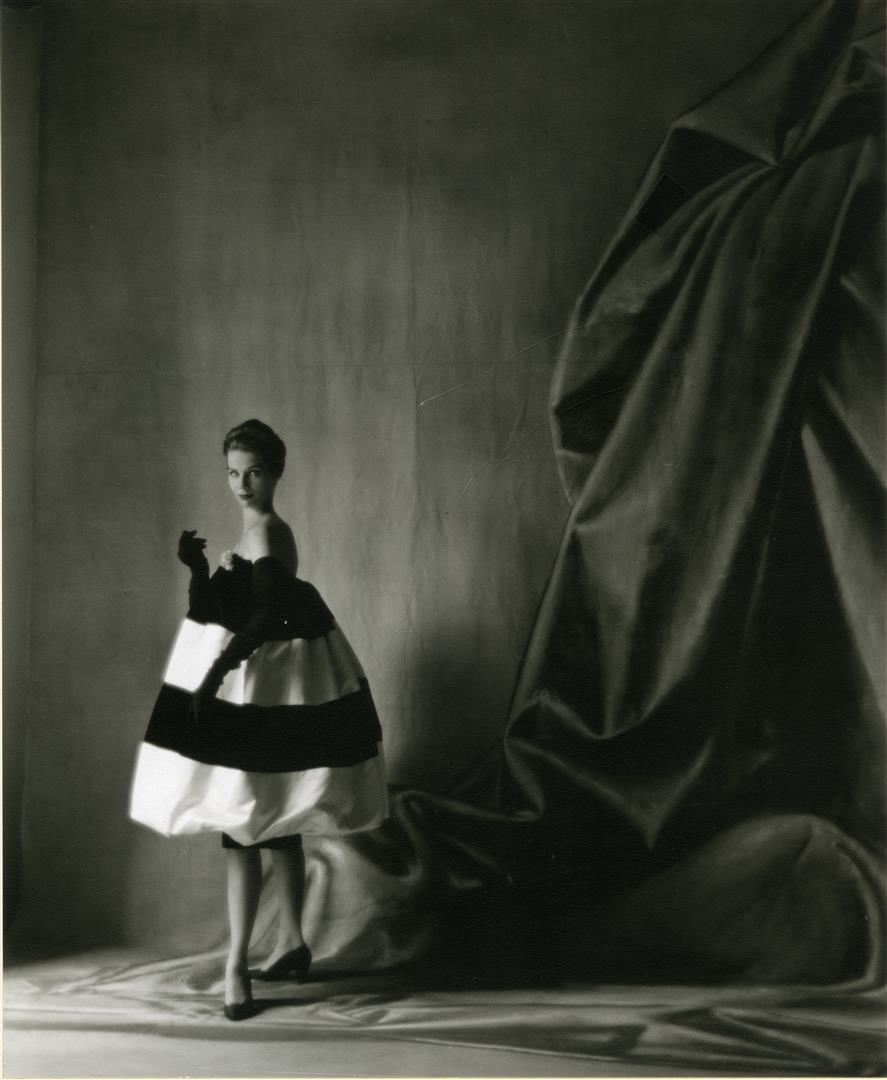 The Infante dress which he designed for winter 1939  made him very well-known all over the world, but this Spanish connection isn’t really what Balenciaga is all about, is it?

"Well, they love that story in America. I think it’s the most exotic part of his work. Of course it made a mark. Balenciaga suddenly emerged as a very powerful person. And don’t forget that the Spanish Civil War ended in 1939 and just before there was the exhibition of Velazquez and Goya works from the Museo del Prado in Geneva… a very important moment. All this made the Spanish reference very important. Of course, Balenciaga was clever enough to use these references. But to me, there’s more to Balenciaga than this. The bolero was not his essence."

"His essence lies in the construction of his designs, in the harmony they exude. And of course, there’s always absolute perfection in his silhouette. I think he was obsessed with the silhouette. Balenciaga was the most expensive couture house of Paris for a reason. (smiles again) He adored women, and wanted them to move freely. He had a vision of the body, a bit like an architect. The way a garment sits, around the hips, around the shoulders. He was the engineer of couture. He was much more interested in form, in making the garment starting from the draping on a bust, than eg. Chanel, who was never really interested in the metier of couture."

They did know each other well, Chanel and Balenciaga?

"Yes, they were intimate friends for a long time, but they fell out at the end of Chanel’s life. But when she died, Balenciaga went to her funeral. Always the gentleman… To him, Chanel was the greatest fashion designer of all time, together with Vionnet and Louise Boulanger."

Yet, he dared to do exactly the opposite of what others did.

"Well, when he did the cocoon-like shapes, everyone else was into military straightness, typical of the war years. At the time of the New Look, he introduced the tunic. He dared to experiment. Even in the Sixties, when het was clearly experimenting even more on his basic designs (the tunic, the barrel, the loose outfits) by using other materials. He almost became a sculptor, not in stone, but in gazar. And he kept on searching for the essence, so the refinement of his works was endless."

His career went on for a very long time. He was in his Seventies when, in 1968, he designed the uniforms for Air France.

"Yes, in a way you could say it was his prêt-à-porter. He did it when he started thinking of leaving the business and closing his house – which eventually he did. In a way, you could say he lost the connection with a younger generation. He was very tired, I think. His final evolution grew in parallel with a growing disinterest in the demands of an ever more complex industry that questioned his work and his methods. He also wanted that the house of Balenciaga stopped when he stopped." 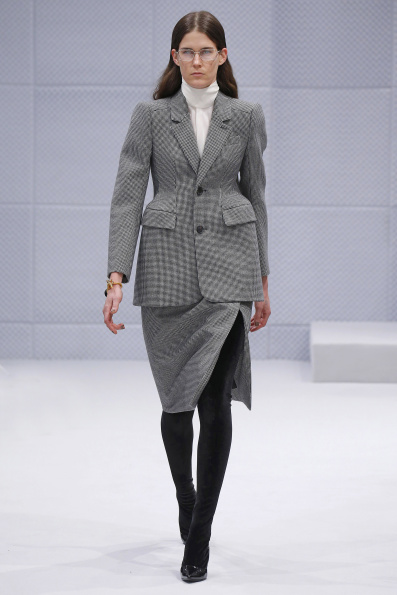 Which it didn’t. What do you think would he think of Balenciaga today? Would he like what Demna Gvasalia is doing as the new creative director of the house?

"Hard for me to say. I like what Demna is doing. I think it is very respectful to the essence of Balenciaga, to its forms and silhouette. Demna translated the heritage into a contemporary collection. That’s brave. And definitely a good start. Let’s see what comes of it."

Game Changers, until August 14th, at the MoMu, Antwerp. www.momu.be 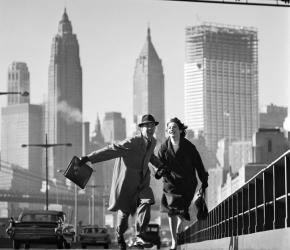 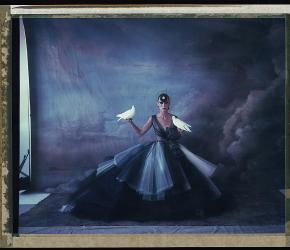