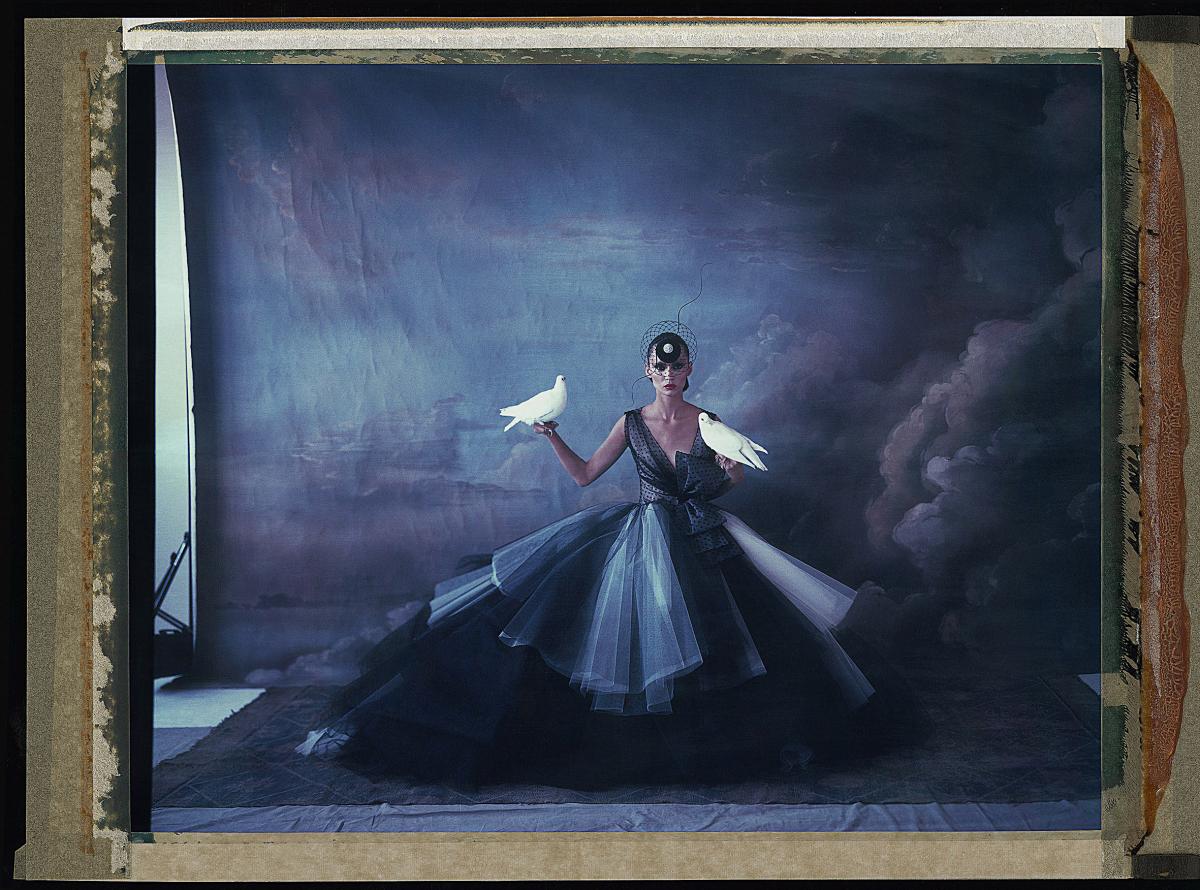 Cathleen Naundorf studied painting and photography. That is something you see in her work. I was so happy to see her take on couture. The way she startled me with her 'cadrage'. How she handled a very special part of fashion, that is hardly from this world.

Cathleen traveled since the early 90’s for renowned publishing houses around the world.Specializing in photo-reports and fascinated by ethnic groups, she worked with indian tribes like the Yanomami in Amazonia, with the Mongols and Kazakhstanis in the Altai mountains and with the shaman in Yakutia, Siberia. Her meetings and travels with the Dalai Lama are the source of her social engagement for Tibet and Amnesty International,which are documented in some of her photo-reports.

Inspired by her encounter and longstanding friendship with Horst P. Horst, Cathleen Naundorf became interested early in her career in fashion photography. While living and working in France, she started photographing backstage at Paris fashion shows for Condé Nast in 1997. From 2005 to 2011, Cathleen Naundorf worked on a series called Un rêve de mode, focusing on couture houses like Chanel, Dior, Gaultier, Valentino, Saab, Lacroix and Philip Treacy. 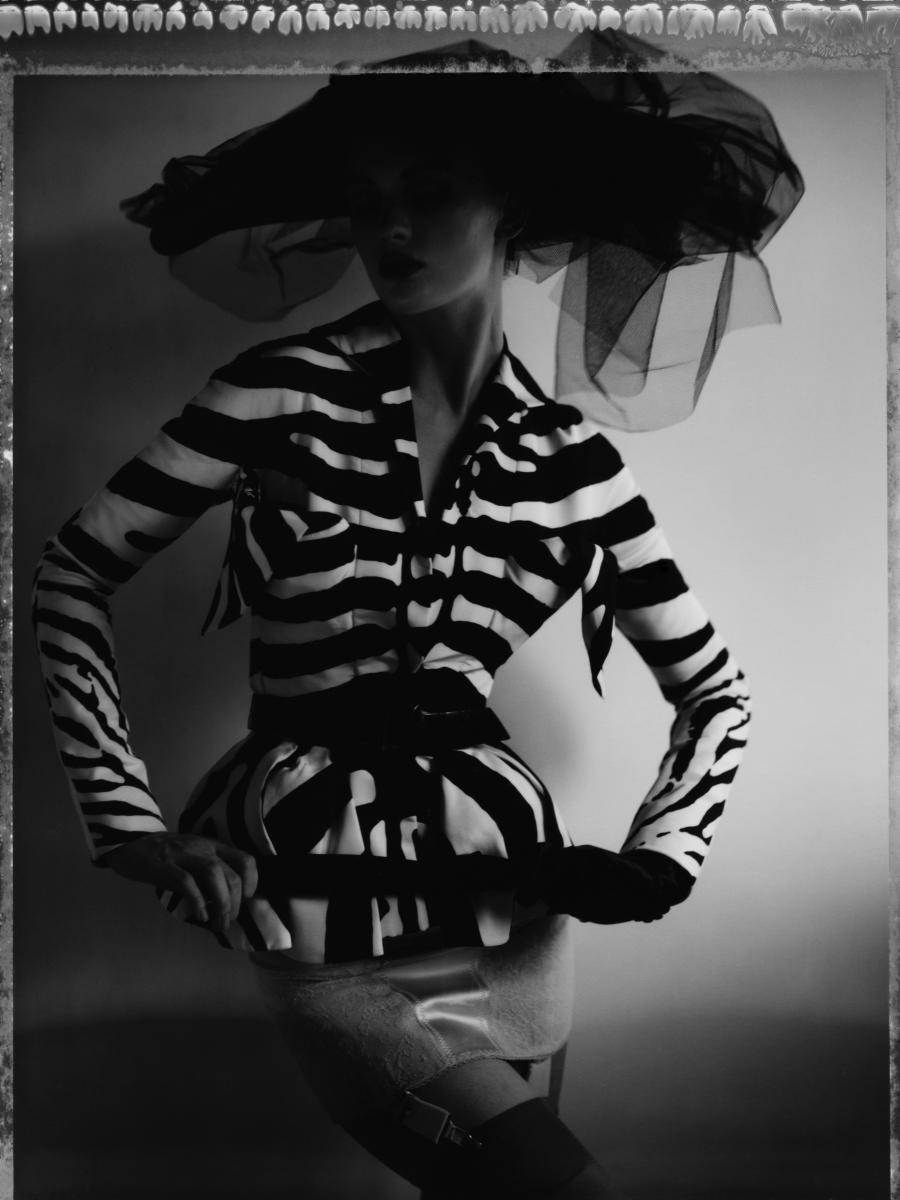 Thanks to her outstanding pictures, Cathleen Naundorf obtained the privilege to choose gowns from the couturiers’ archives for her elaborate and cinematic productions over the course of seven years. This very large body of work was published in The Polaroids of Cathleen Naundorf, Prestel Edition, 2012. 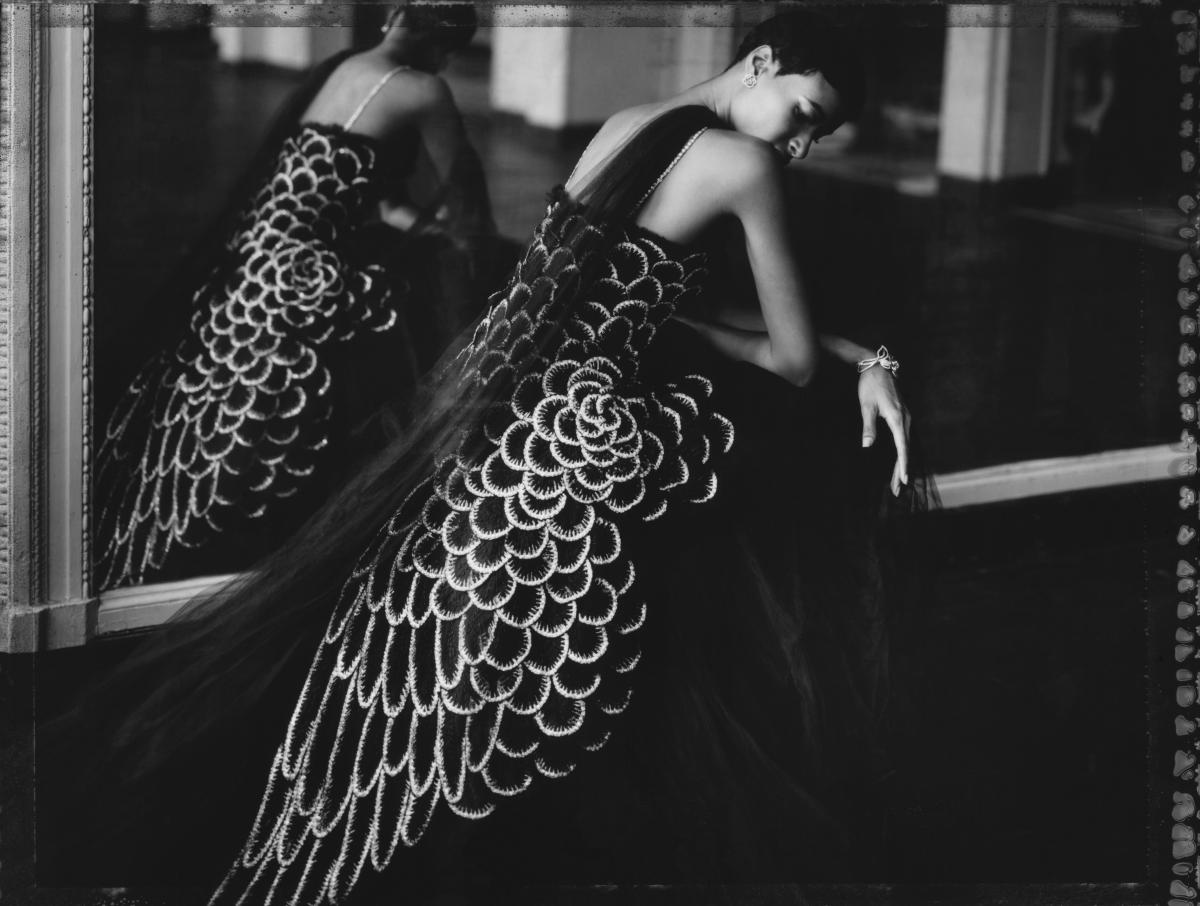 Since 2000, she has worked with large format cameras for her photo shoots, using mostly Polaroid or negative films. Naundorf has also worked privately with Mr. Valentino Garavani on several projects, like “An Italian Story”, and The New York City Ballet. Her work has been published in magazines including Harper’s Bazaar and Condé Nast titles. 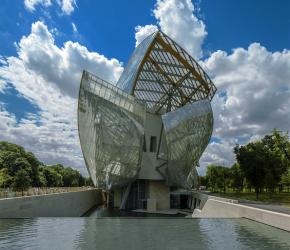 The art walhalla of Arnault 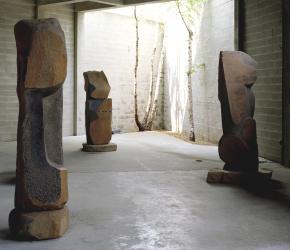