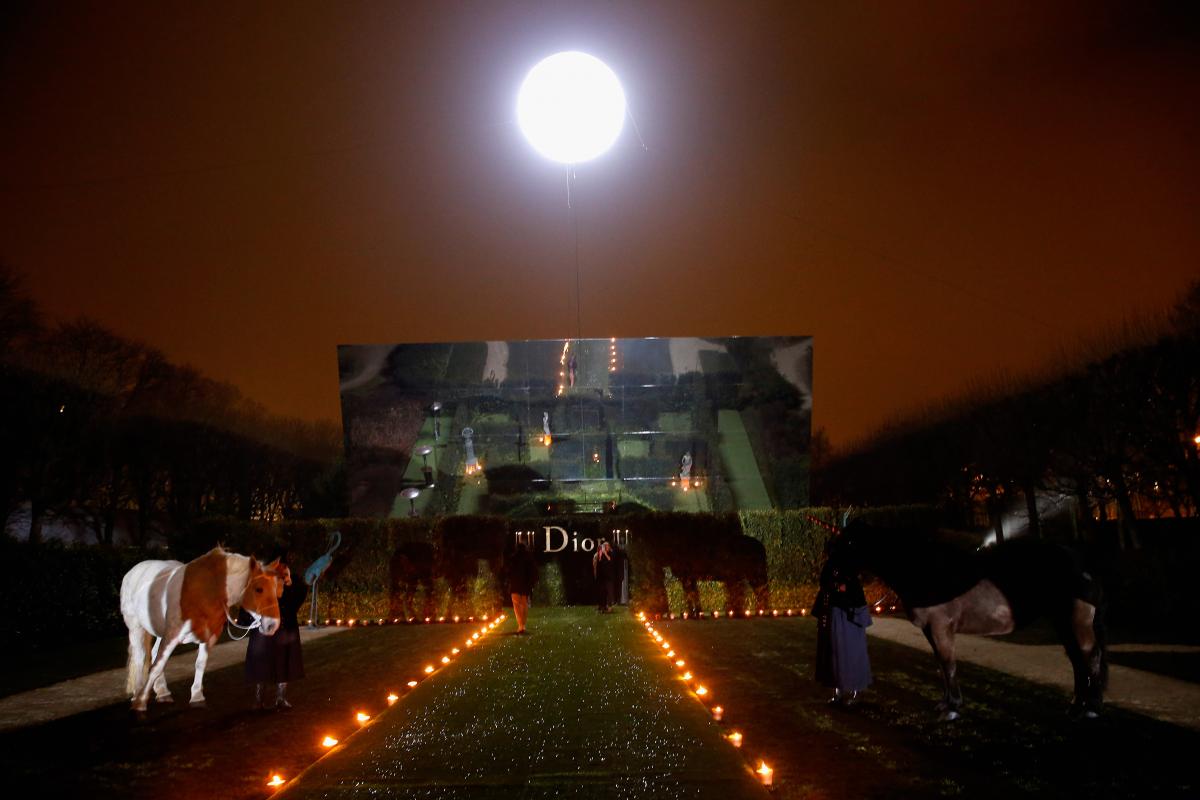 If couture season can do one thing, it is making people dream. Dior did exactly that, organizing a bal masqué on Monday, just hours after the first Dior Haute Couture show featuring the designs of Maria Grazia Chiuri. During my career I have been invited to many post-show events, including great disco parties by Versace and exclusive moments chez Chanel. But I do admit: this ball was the best I've ever been at. Not only was everyone dancing from the first minutes (somewhat after ten pm - the deejays were Belgian, 2many djs, if that rings a bell?) but the Ruinart champagne kept coming, the food was fabulous and the setting, well, it was pure magic... Everyone was dressed up, most of us wearing masks (as the dresscode demanded) and everyone was like living in a small bubble, far away for the harsh world outside. Are you with me for a couple of pictures now? 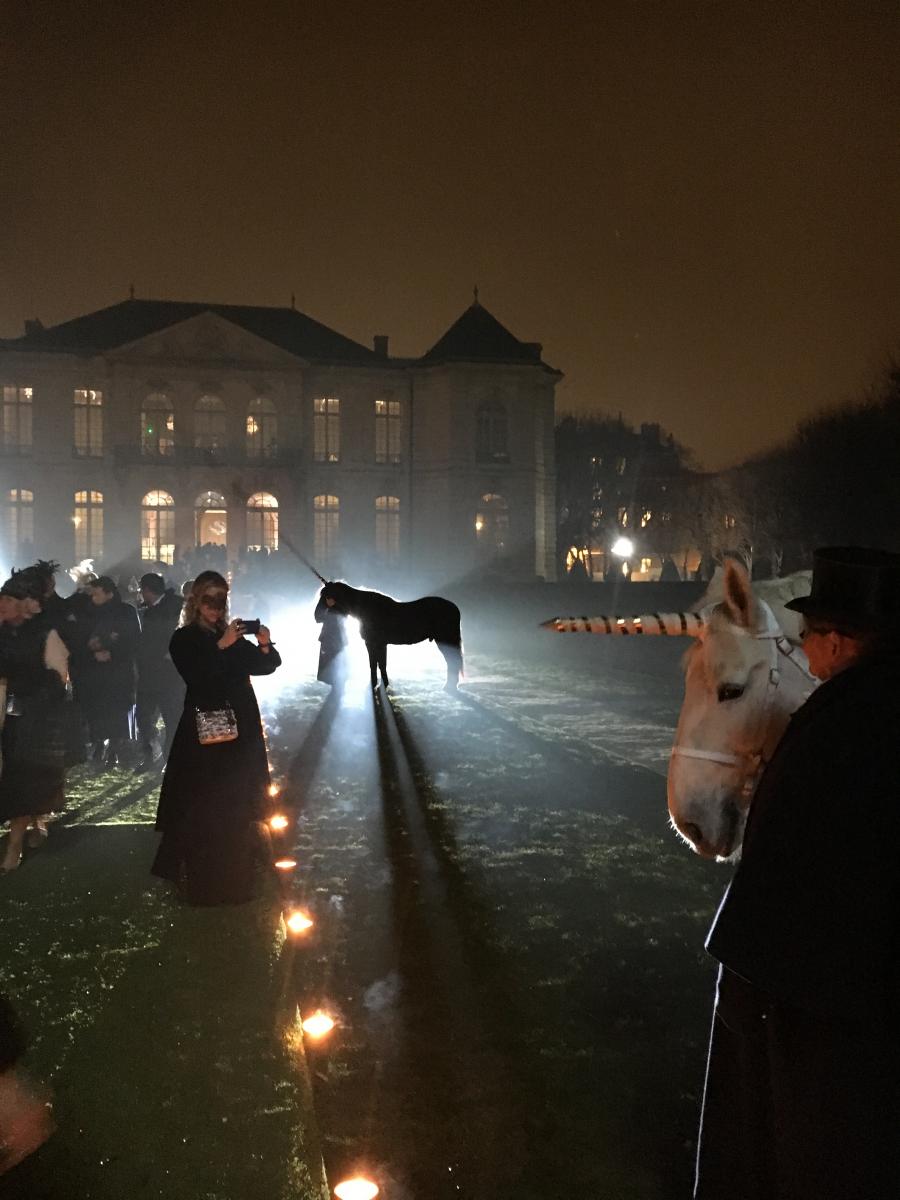 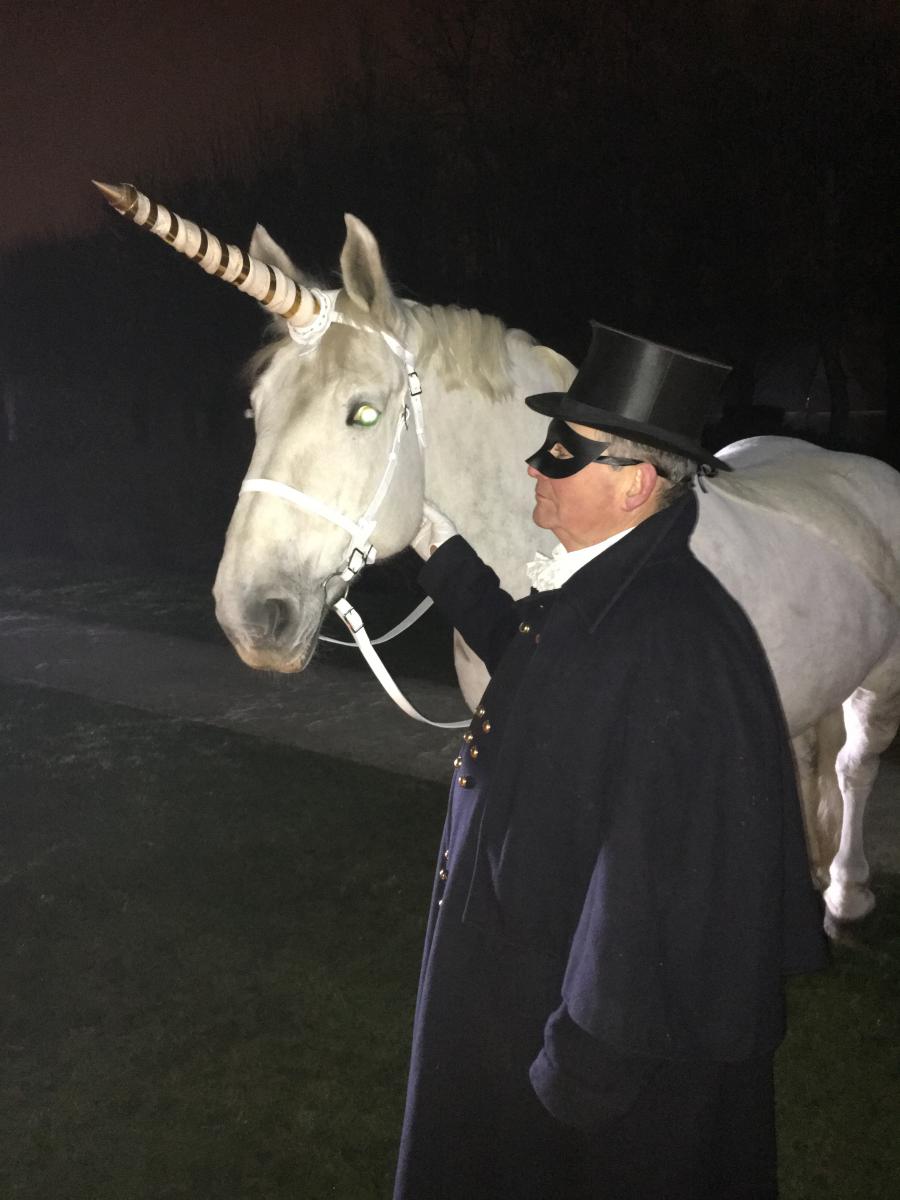 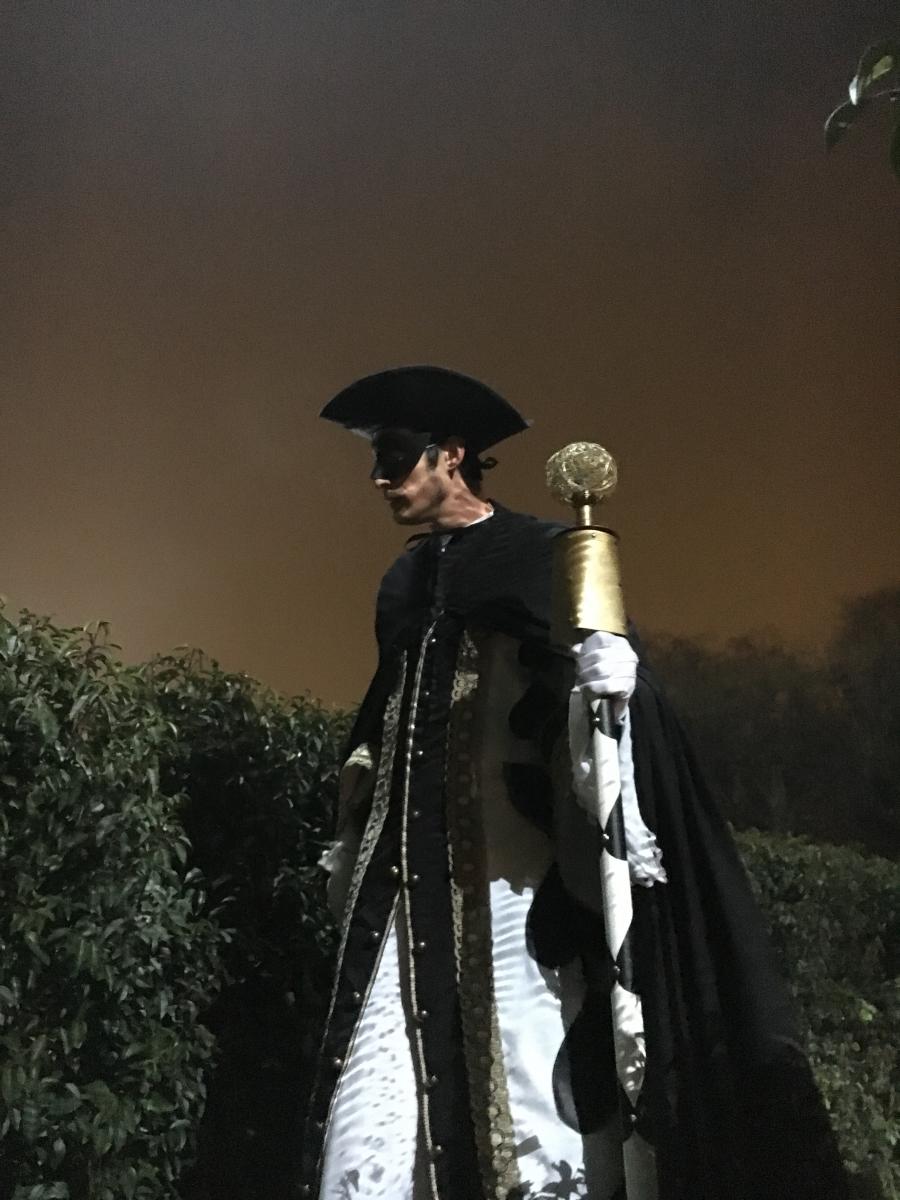 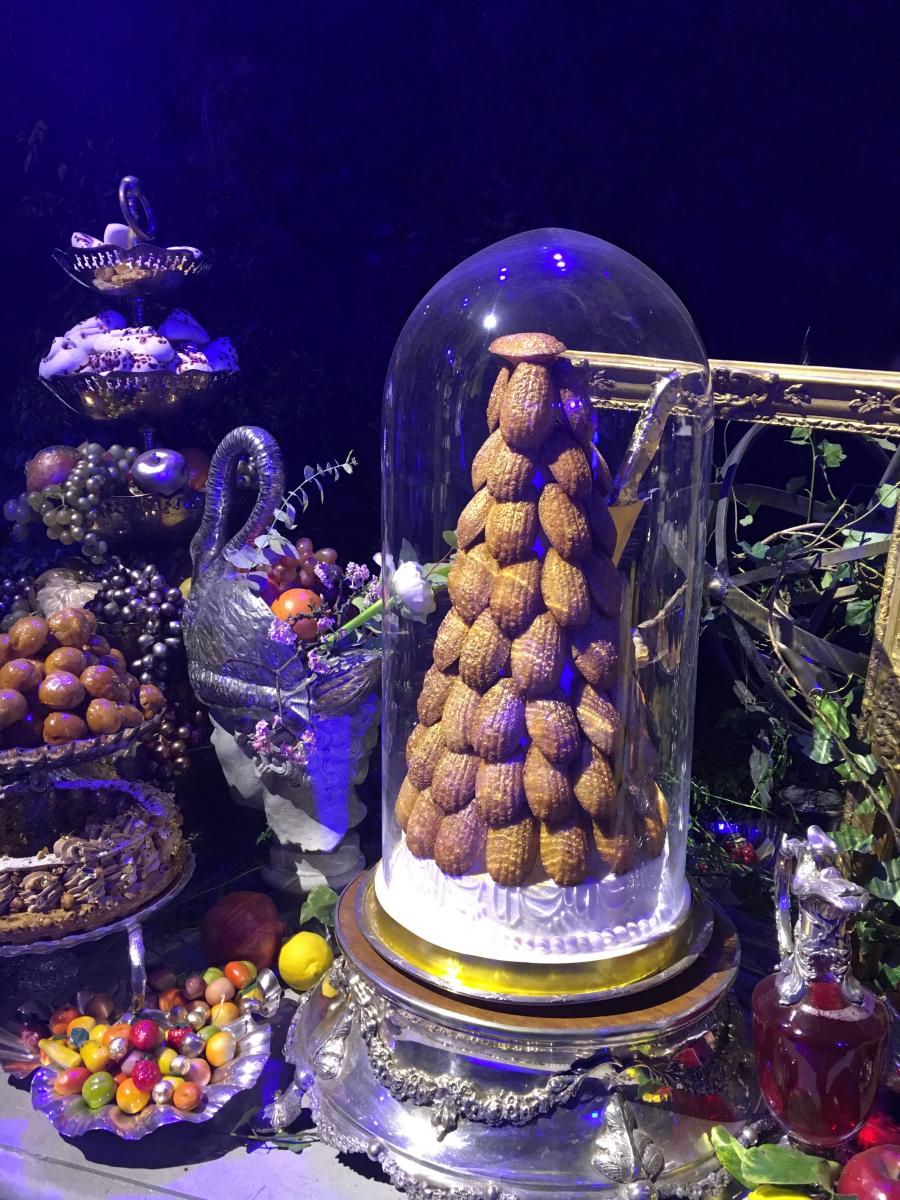 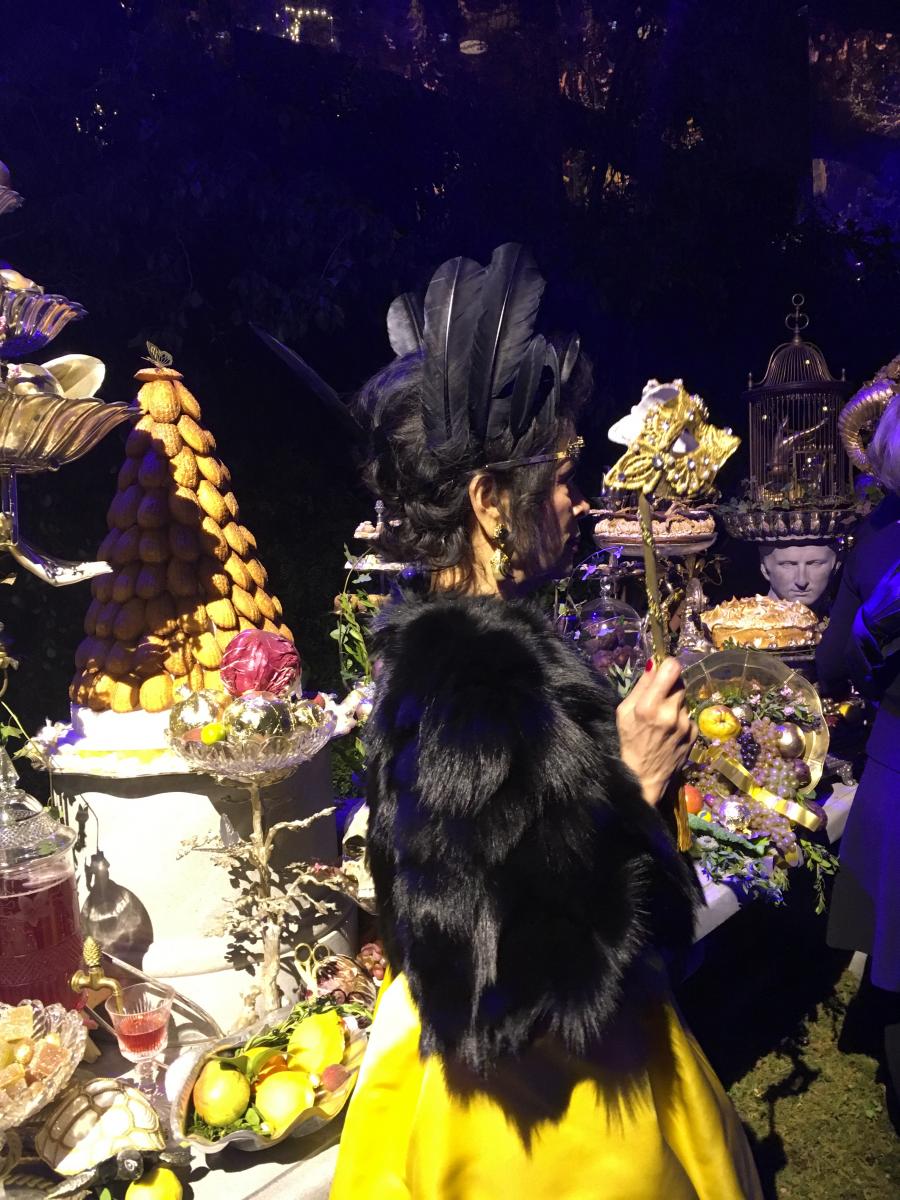 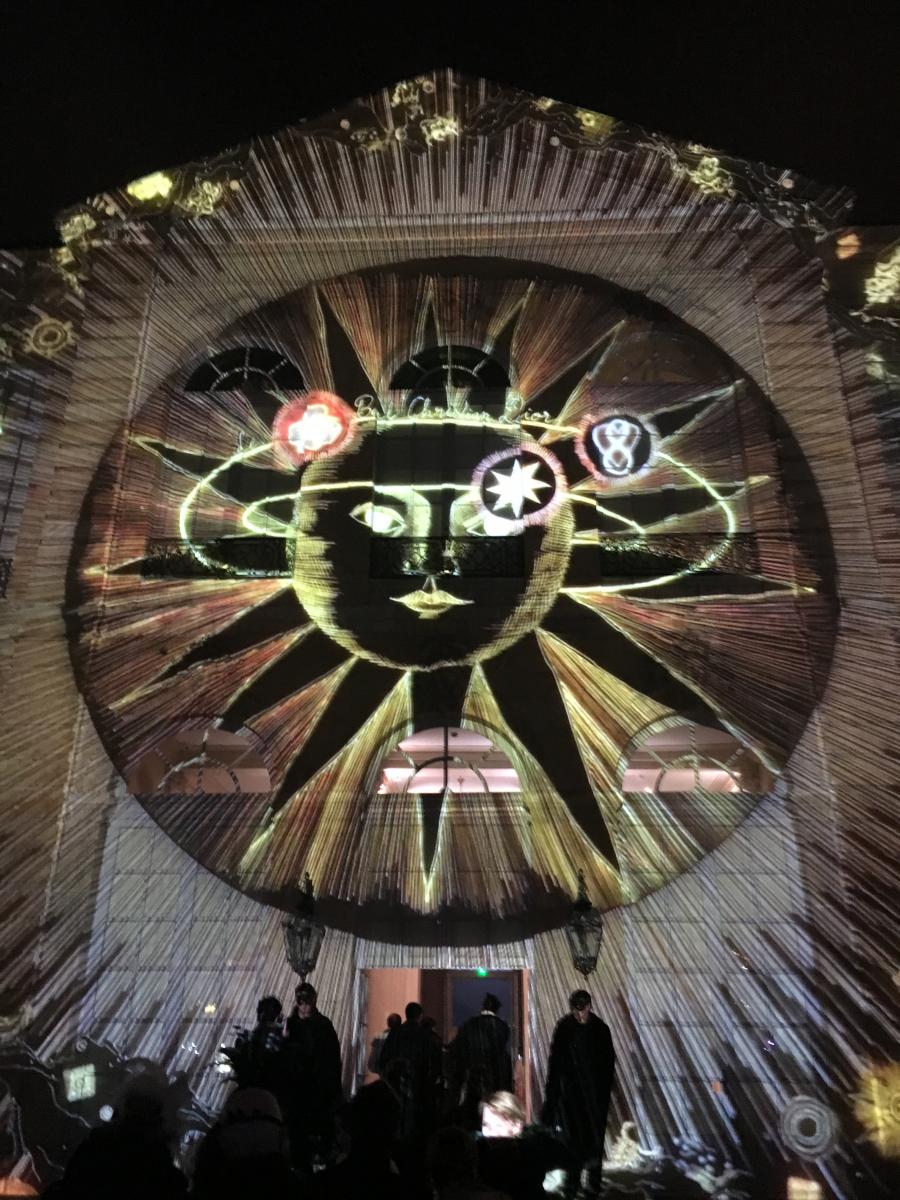 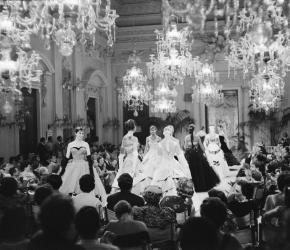 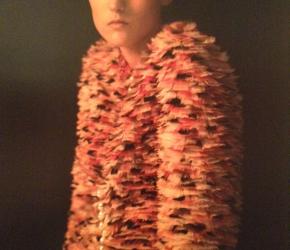