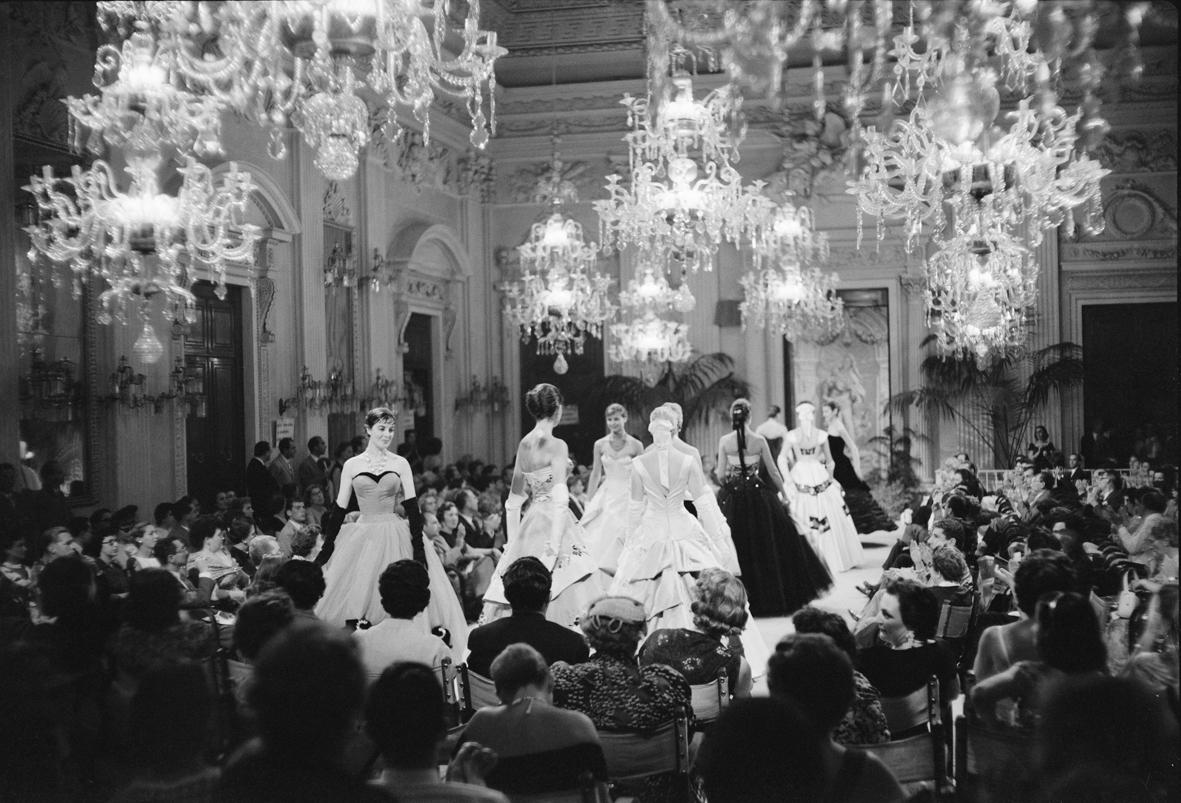 The question is not new, but is more relevant than ever in today's fashion scene, where fast fashion has become the norm and the audience wants instant gratification. As in: I see something, I like it, I want it. NOW. Today, it seems almost incredible that people watch a show on a catwalk in, let's say New York, and then have to wait for six months before the clothes arrive in stores worldwide. It has been like that since the arrival of prêt-à-porter in the Sixties, but the question is, will this system last much longer? Several voices opt for a complete change. Some luxuryhouses, eg. Burberry, have started online sales immediately after a runway show. Others have sold capsule collections the day after, remember Moschino's McDonalds accessories being sold around the world in multibrandstores, only 24 hours after being seen on stage? Online stores like eg Precouture buy the clothes immediately from the runway and have them delivered to customers several weeks before the clothes normally land in multibrandstores. Everyone is clearly searching for an answer. But it's far from easy.

Some designers are even thinking about a complete change: giving small in-house presentations to a bunch of journalists, who are not supposed to write, instagram of Facebook about it, and then a couple of weeks later doing a big show, where the public can attend. Givenchy organised a show like this during fashion week in New York, last September. I think it's a good thing to dare and change the system. Fashion weeks have become big events, with sensational shows and an audience that somehow feels connected to the fashion world but not always is. Philipp Plein recently told me he was going to change the system come February. I look forward to seeing that happen. 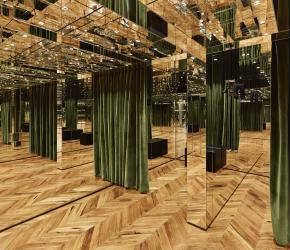 The Cathedrals of Fashion 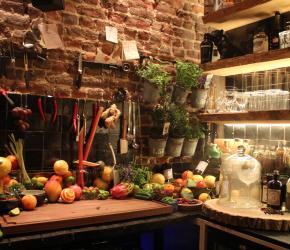