Waiting for a show to start 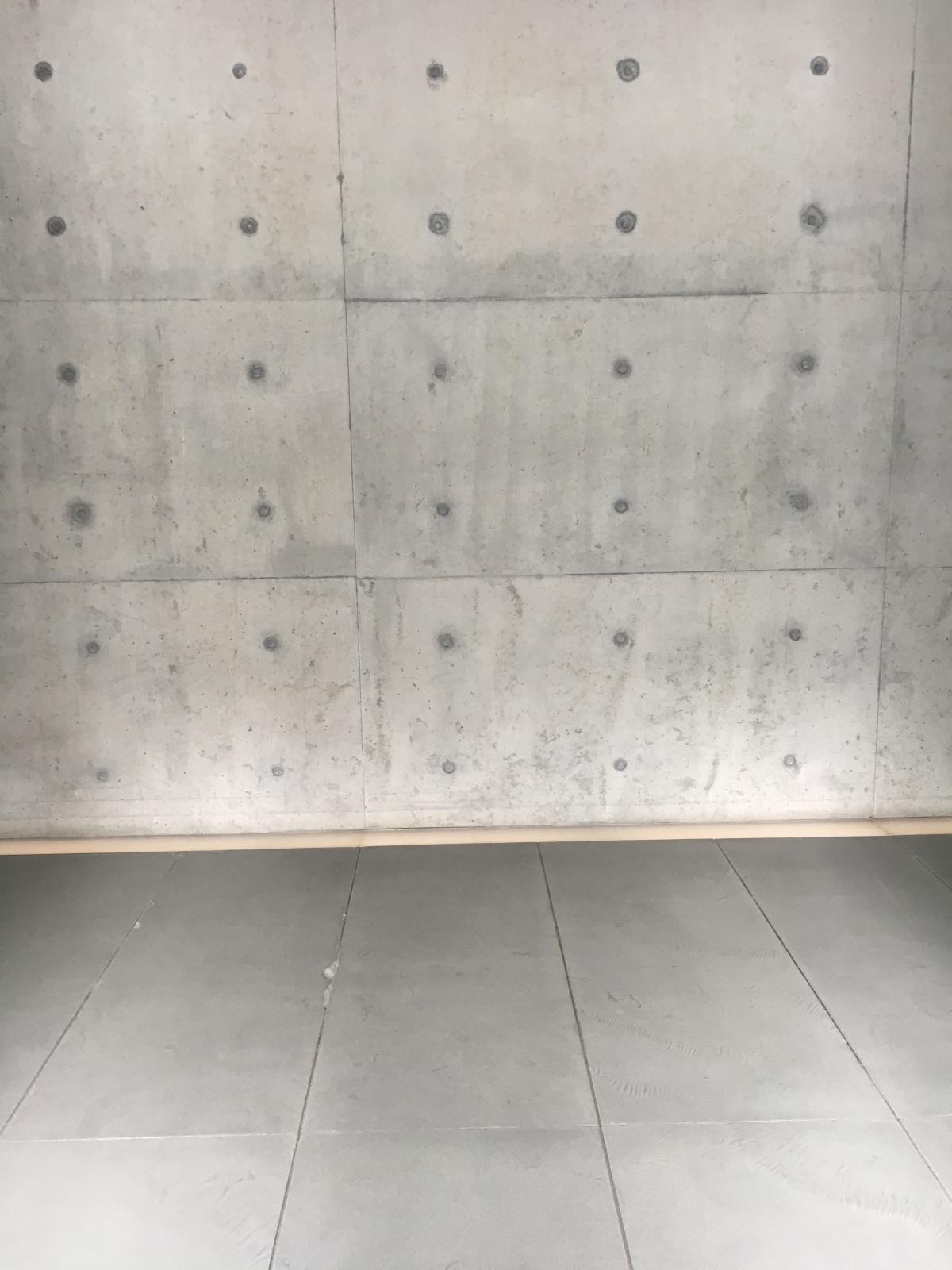 Inside the Teatro Armani at Via Bergognone in Milano

For years on end, fashion journalists and buyers were invited to the headquarters of Armani in Via Bergonuovo, close to Via Manzoni, the fashion heart of Milan. The fashion shows of both Emporio Armani and Giorgio Armani were held in the basement, where a small theatre was installed. But then Armani met Mr Tadao Ando, the minimalist architect from Japan. Soon a plan was made: a new teatro, in a former Nestlé factory, covering over 3400 square metres. Ando's work was finished in 2001. His fusion of concrete, light and water is still relevant today. Each time I come into the Teatro, I try to look for new details, even though I spend most of my time waiting for the show to start - sitting in one of the 558 seats that Armani provides. I wonder what specific Ando project Armani saw first: the church of light in Osaka or the Japanese pavillion for the 1992 world expo of Sevilla? Here are some of the details I viewed last time I visited the Teatro in September. 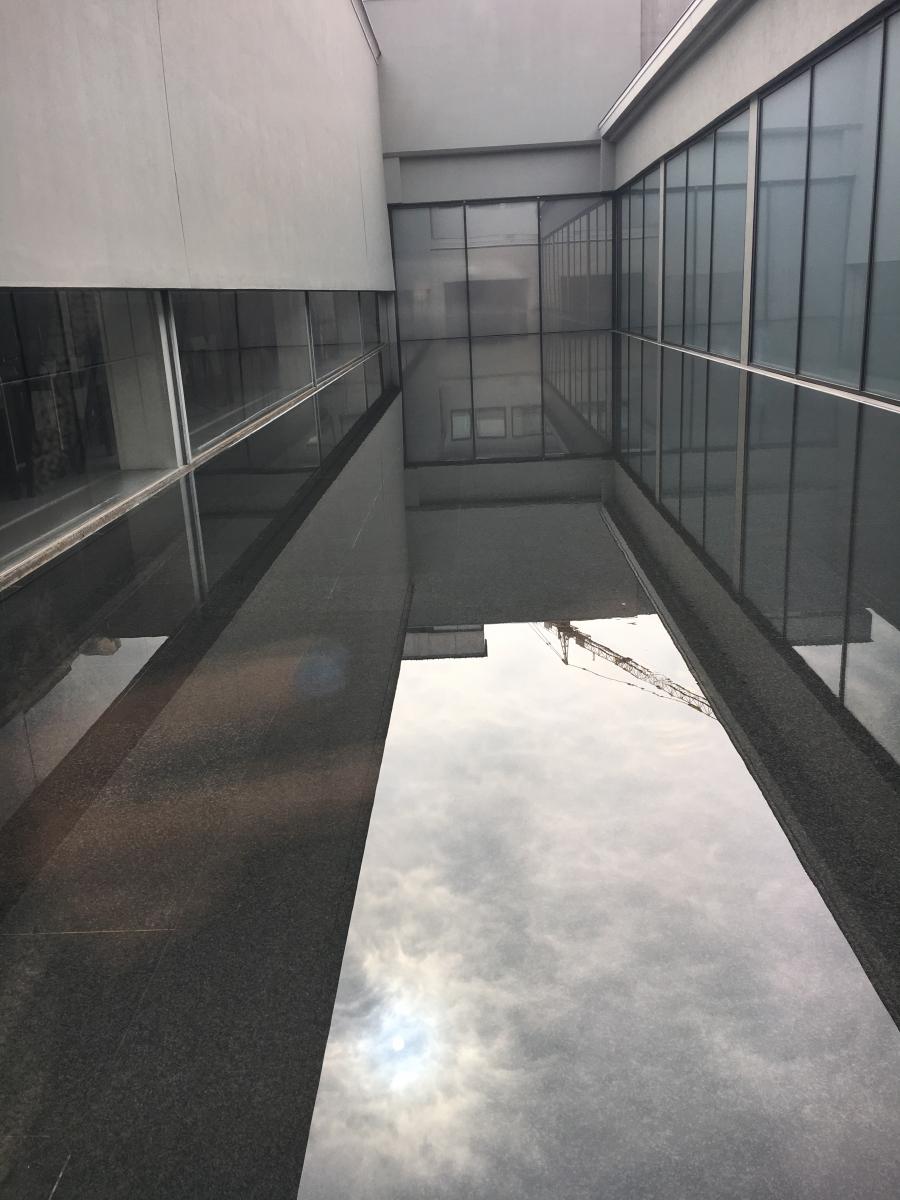 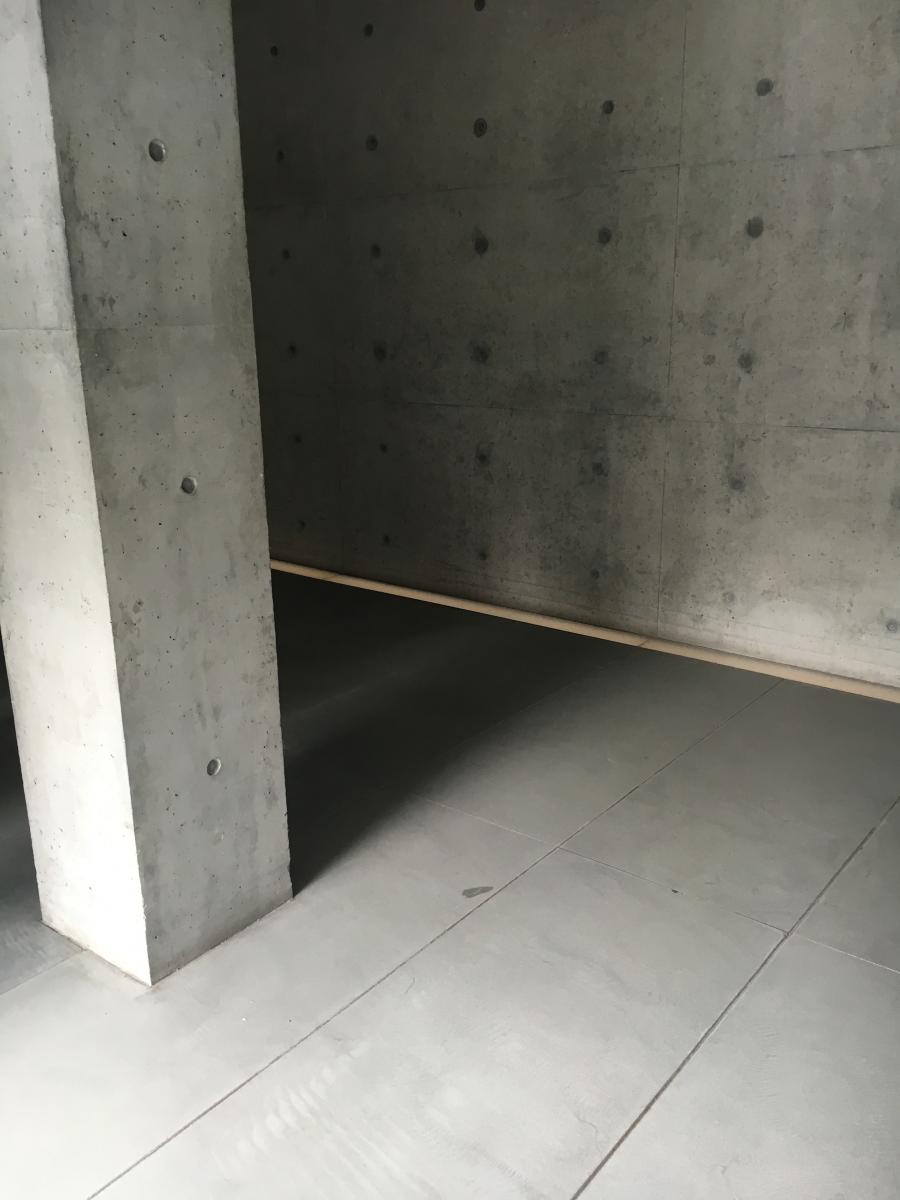 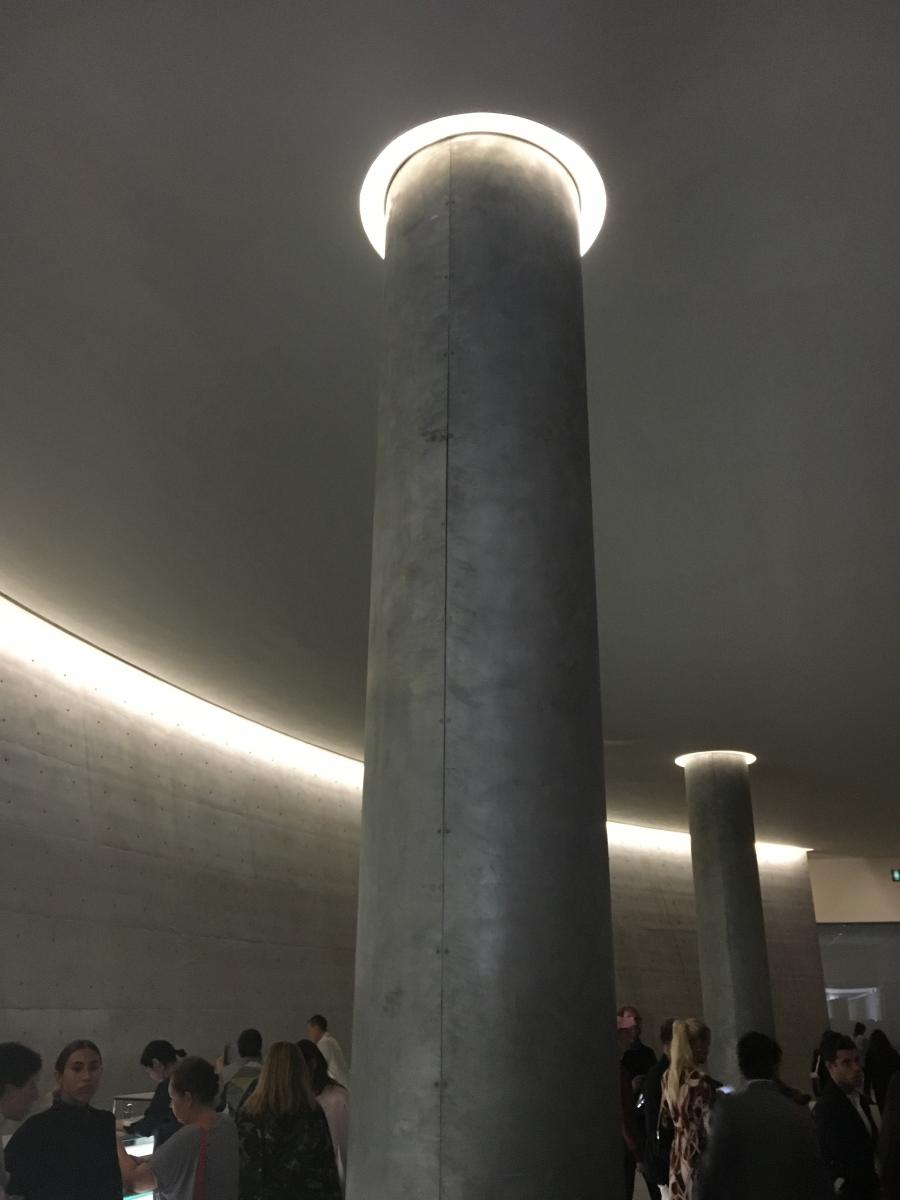 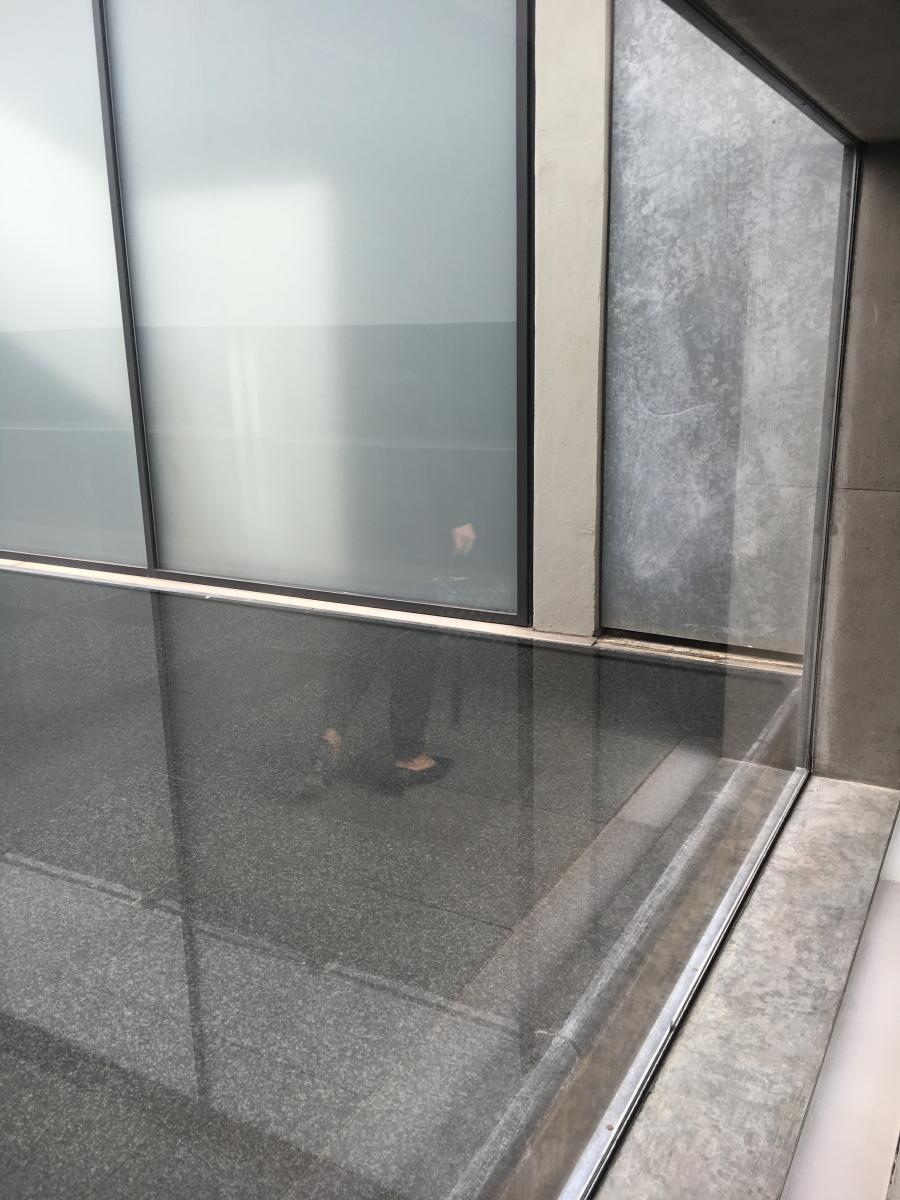 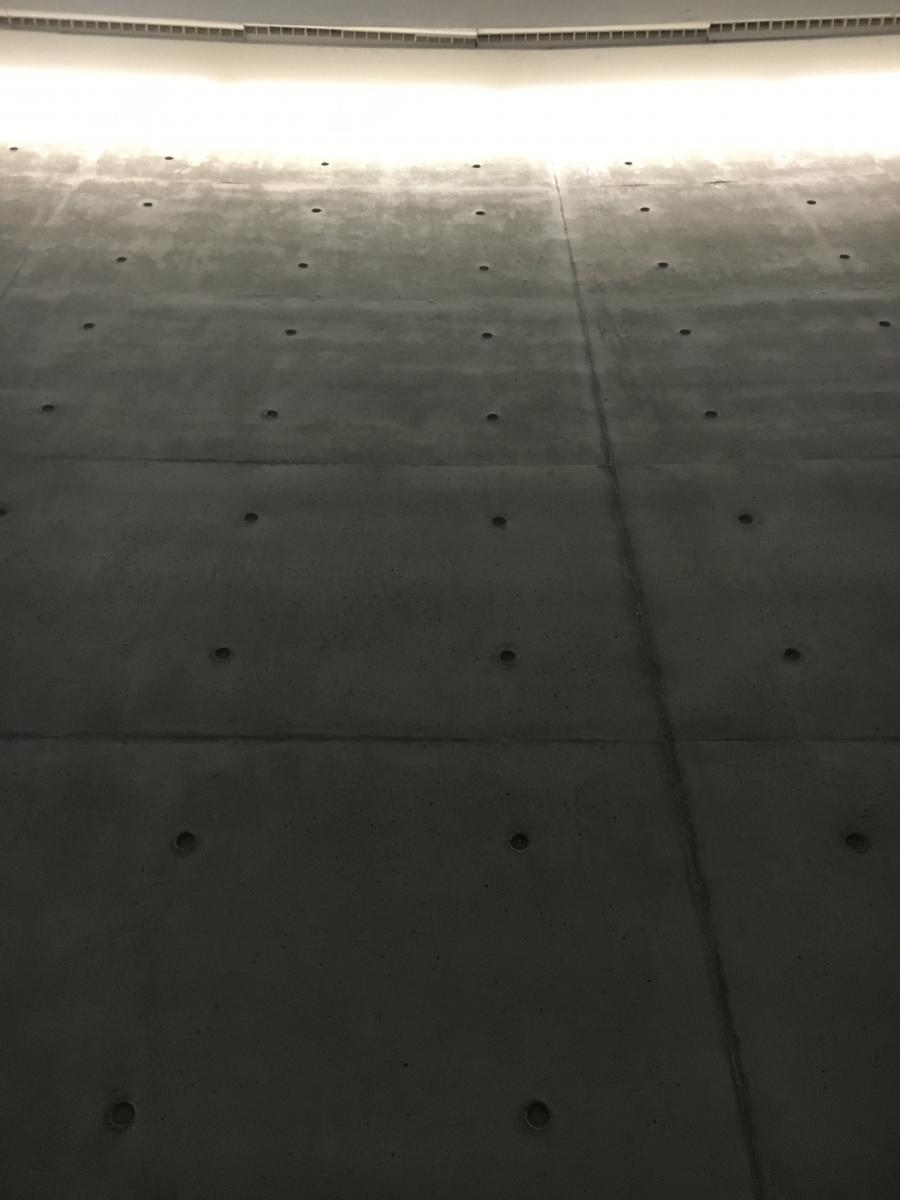 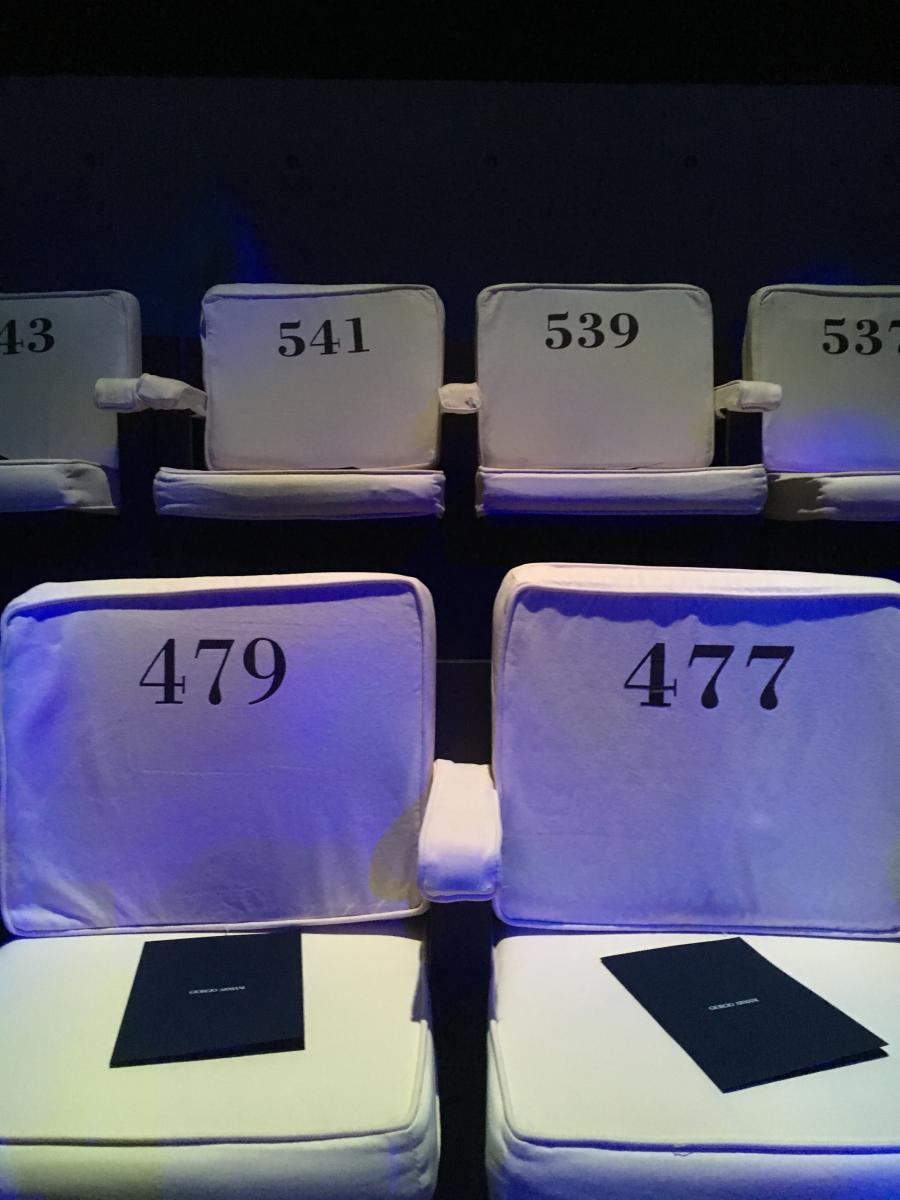 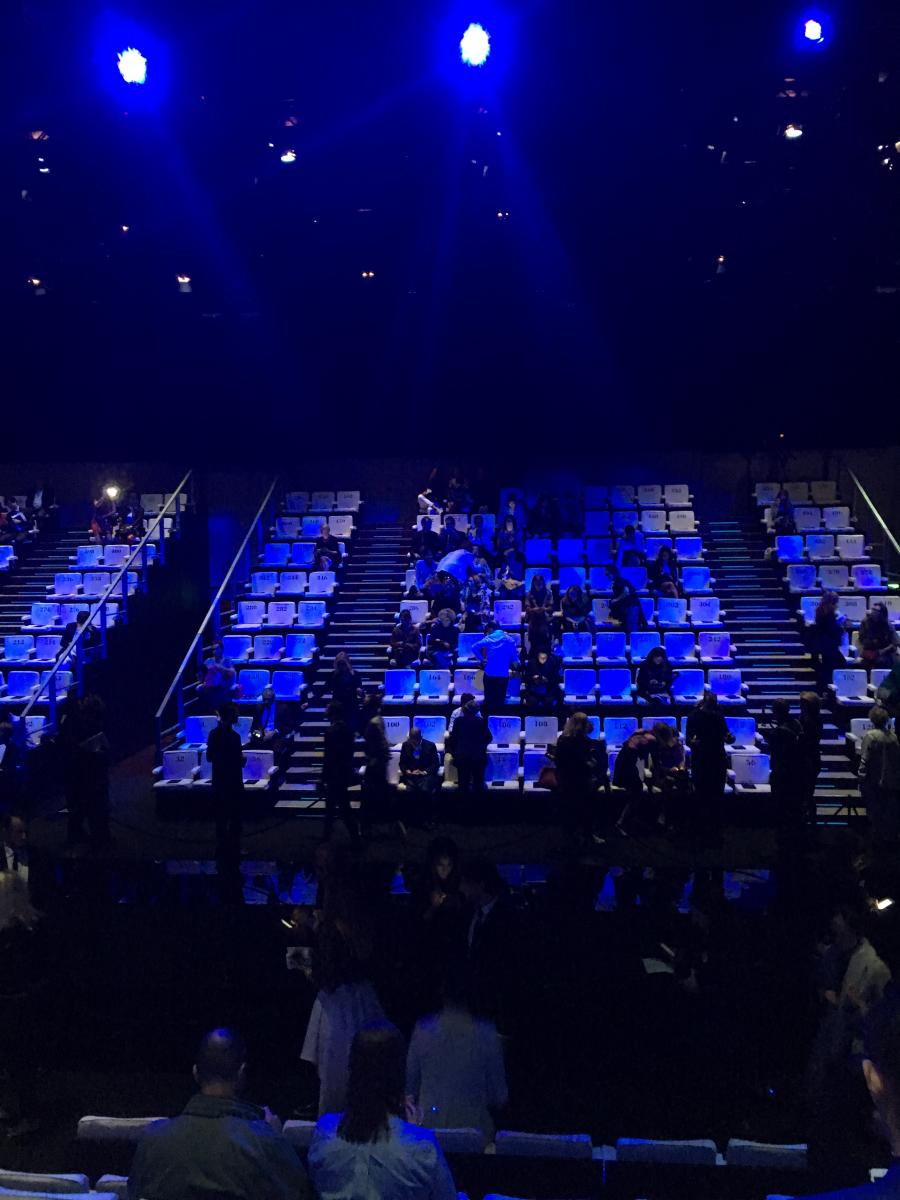 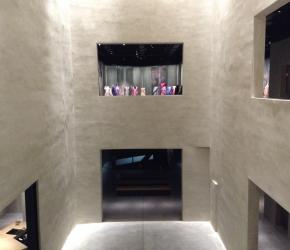 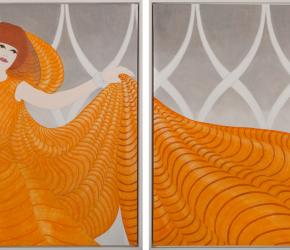