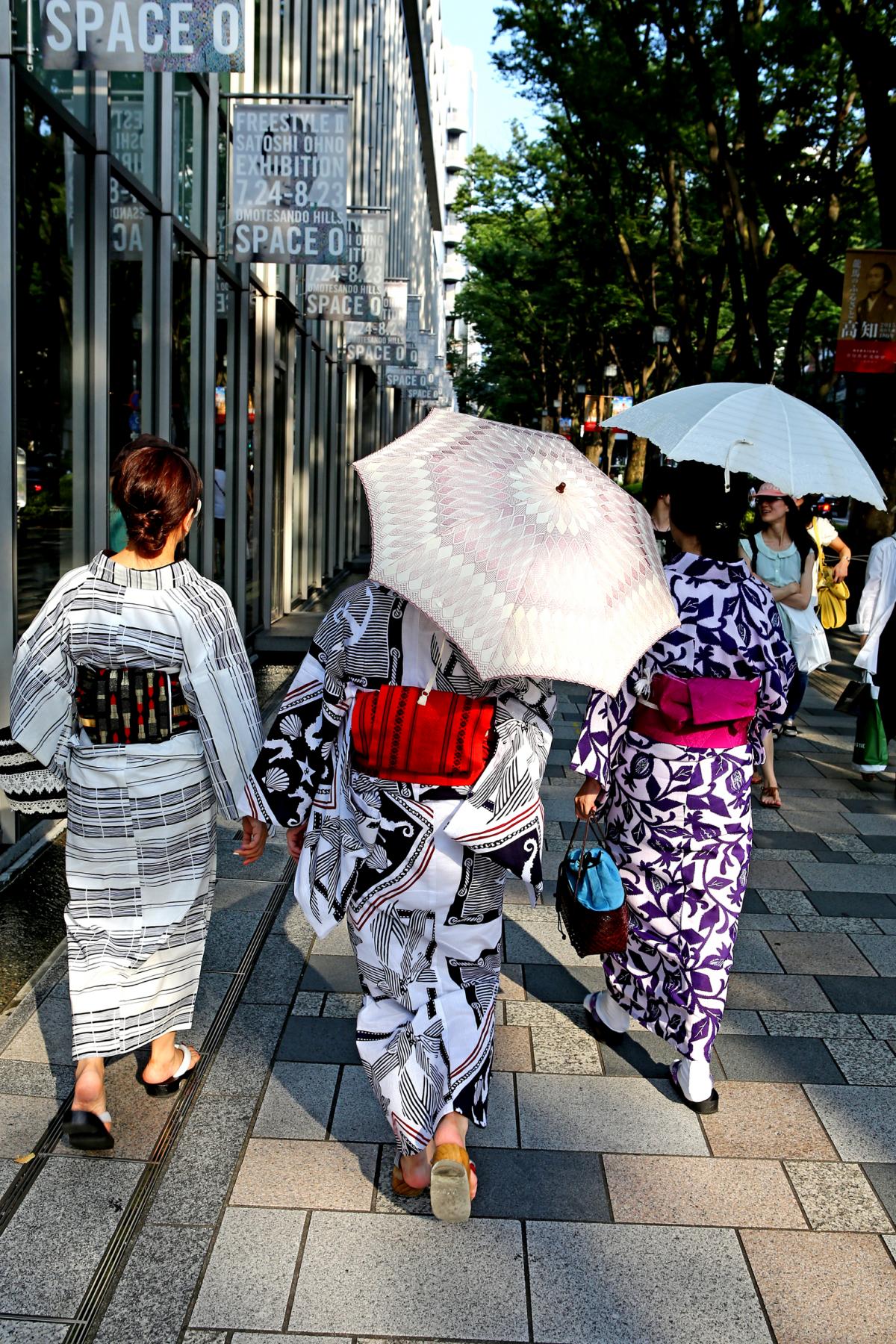 When I started out as a journalist, Gerrit Op de Beeck was one of the first photographers I met. He worked at the Antwerp editorial office of De Morgen, the newspaper in which I published my first stories. Gerrit was always the professional, whether he photographed a strike in the streets of Antwerp or took pictures of a Kenzo fashion show in Paris (remember that one, Gerrit?) These last few years he has been travelling all over the world, publishing his stories and his photos in magazines such as Grande and Travel Magazine, the one trade magazine in Belgium that really has something to say about the travel industry. I've asked Gerrit for some pictures of Tokyo. A city I visited twice in my life and will never ever forget. I first came to Japan because Het Vlaams Huis in Osaka invited me for a conference on fashion. I stayed ten days and visited Tokyo, Kyoto, Nara and Osaka. I was flabberghasted by the clash of cultures, by the clean pavements, by the punctuality of the Shinkanzen and by so many other things. Here's Gerrit's Tokyo. 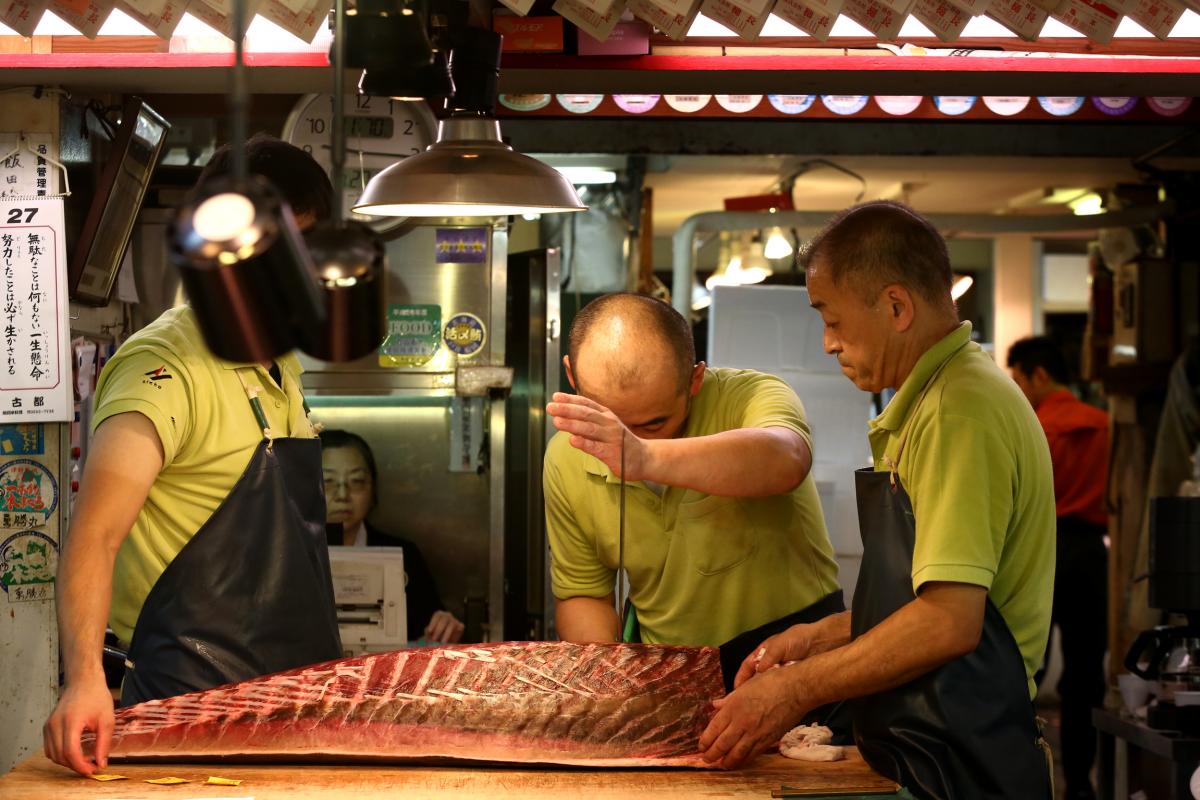 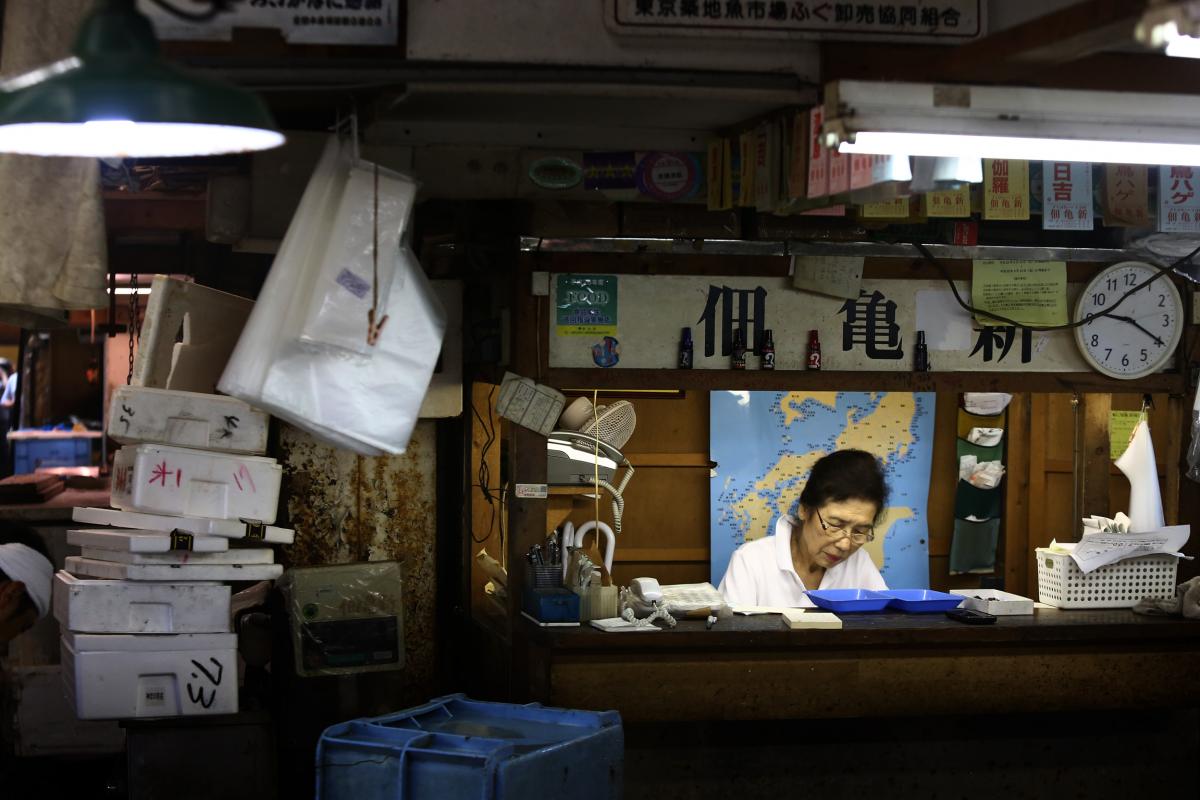 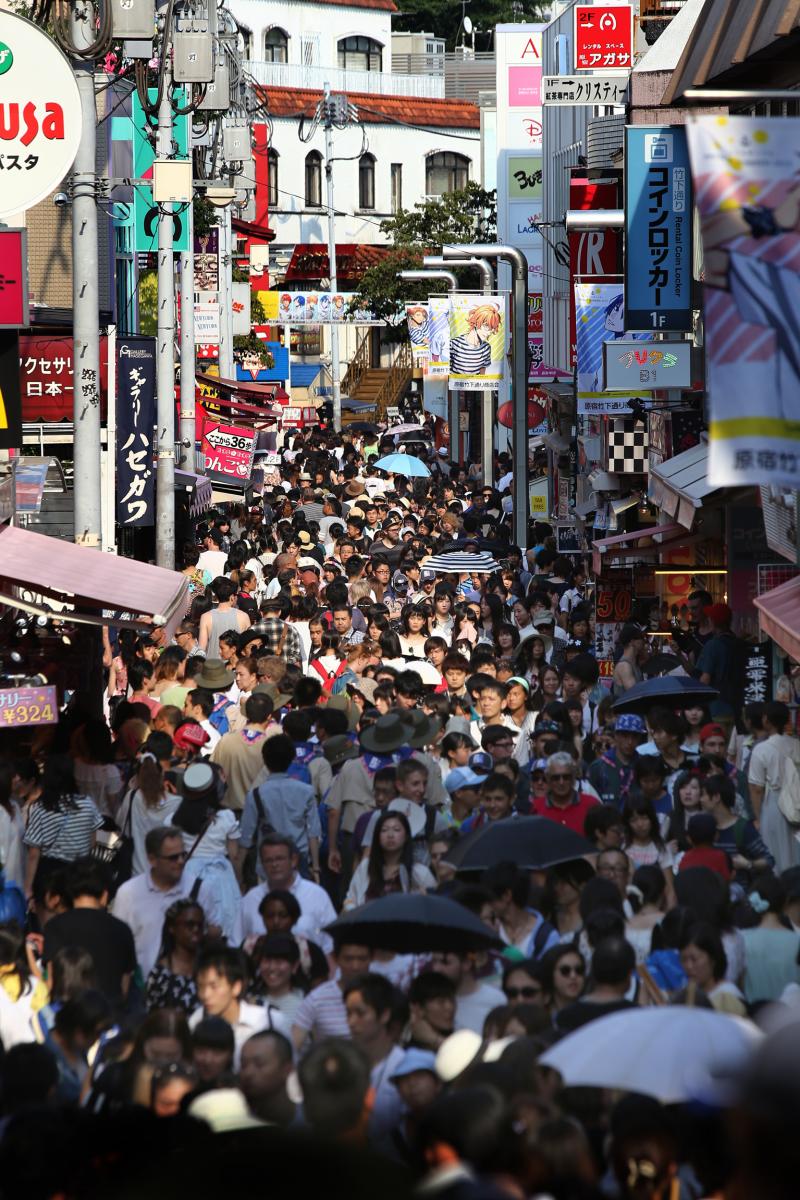 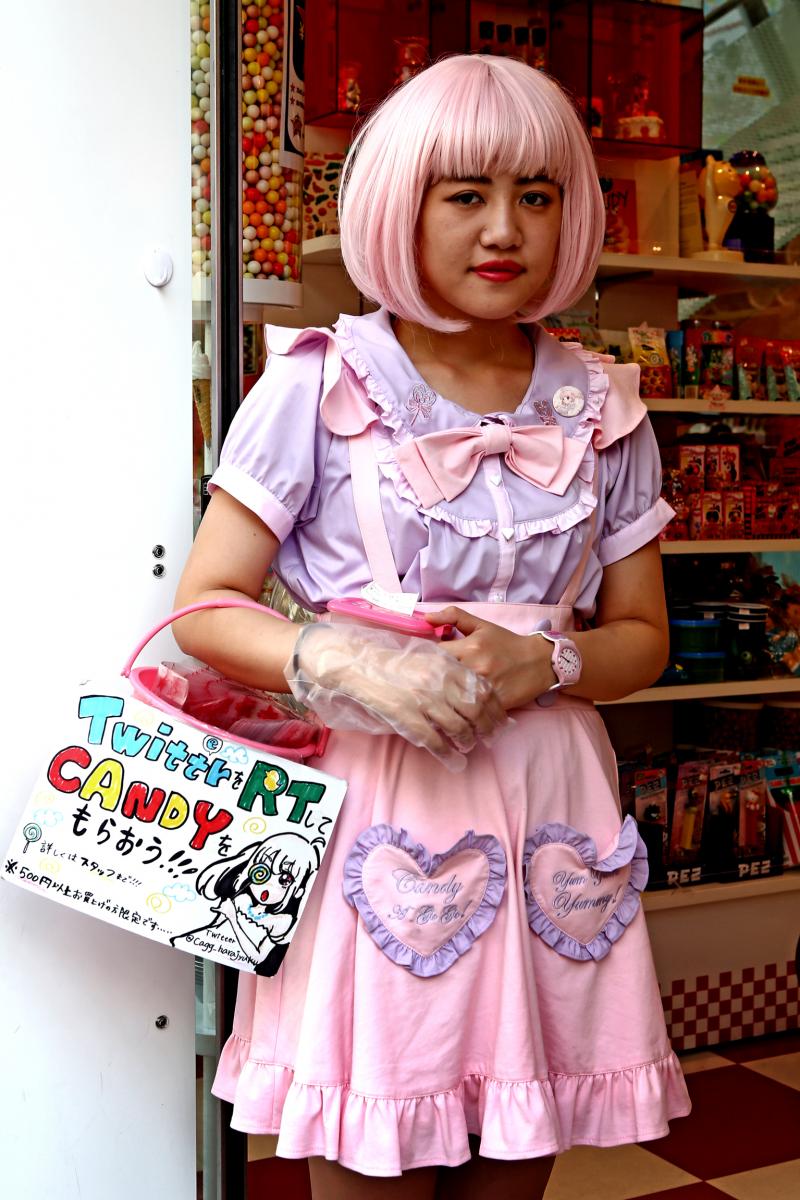 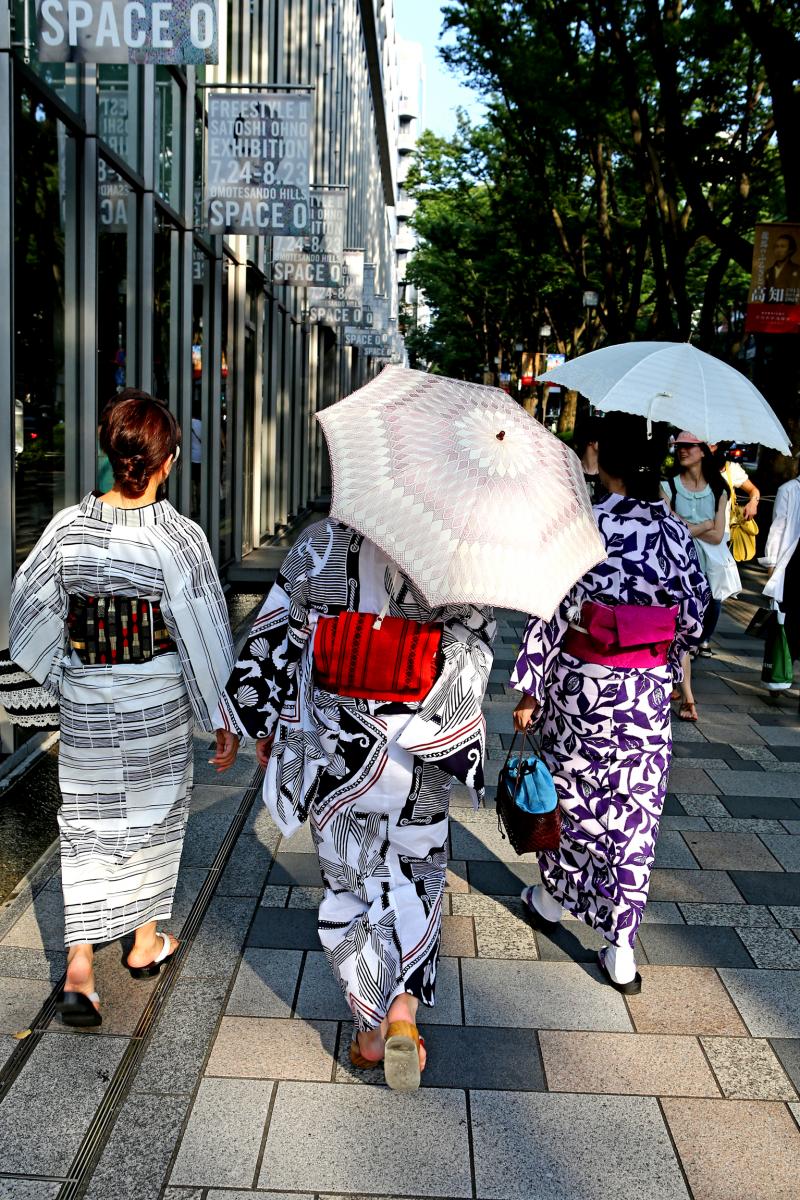 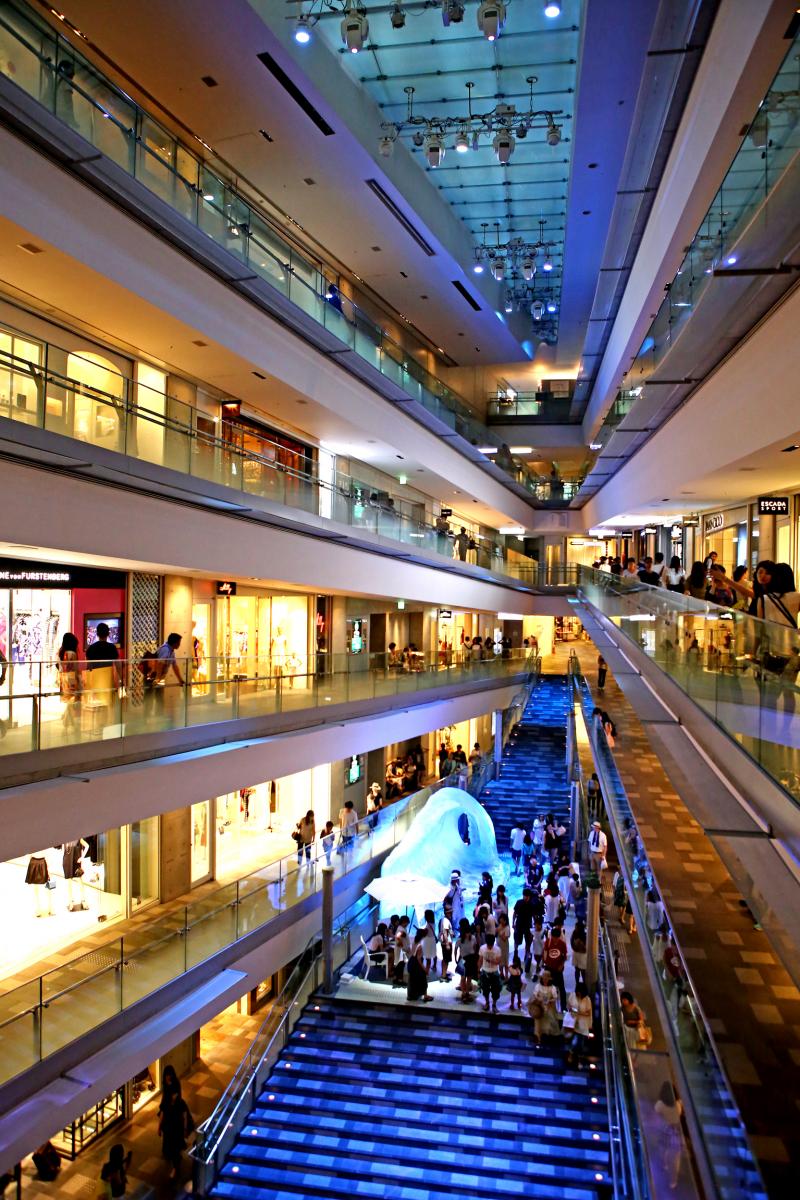 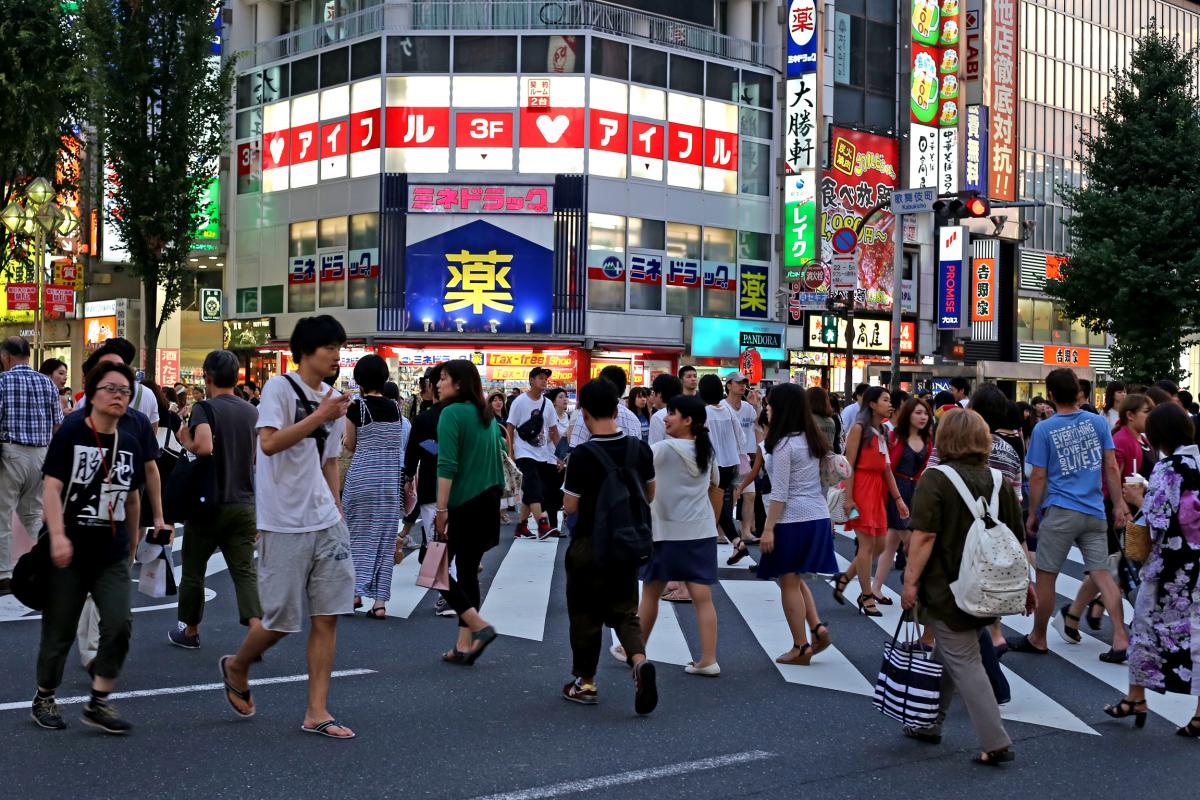 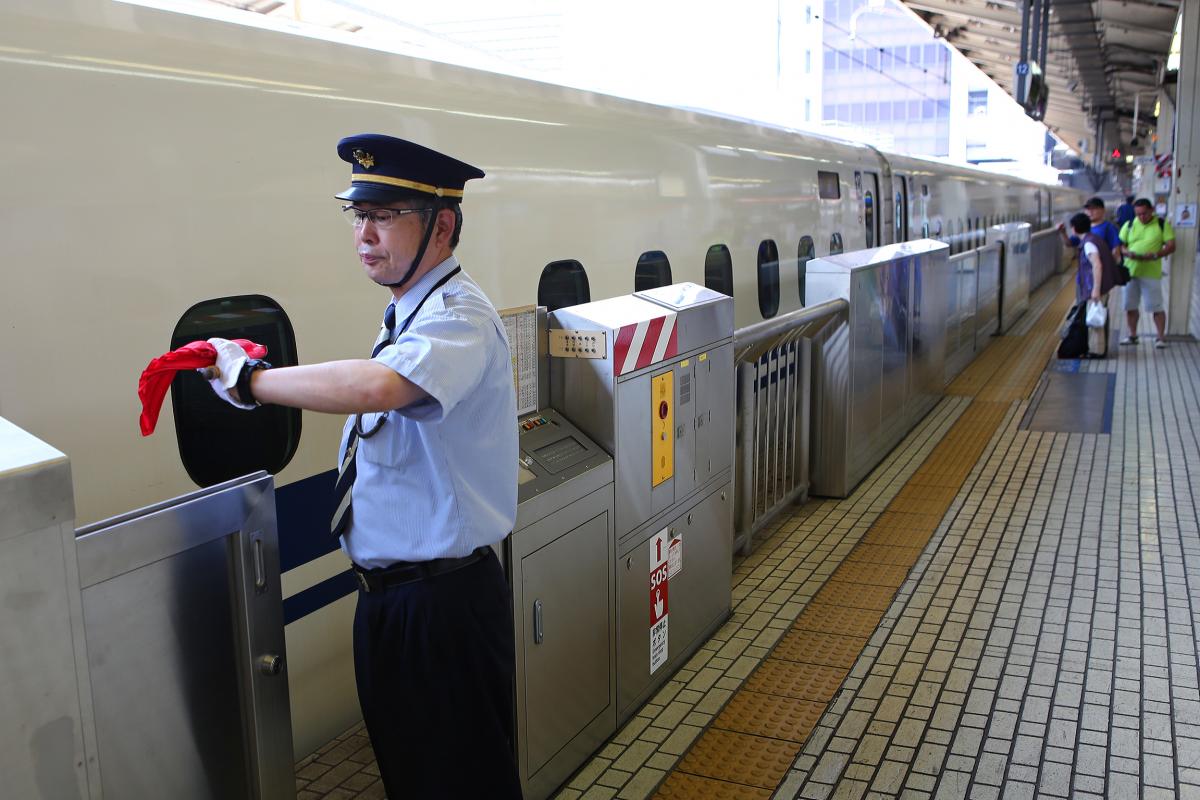 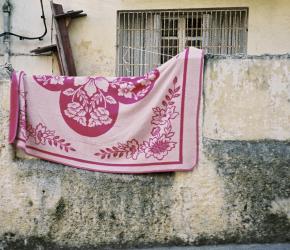