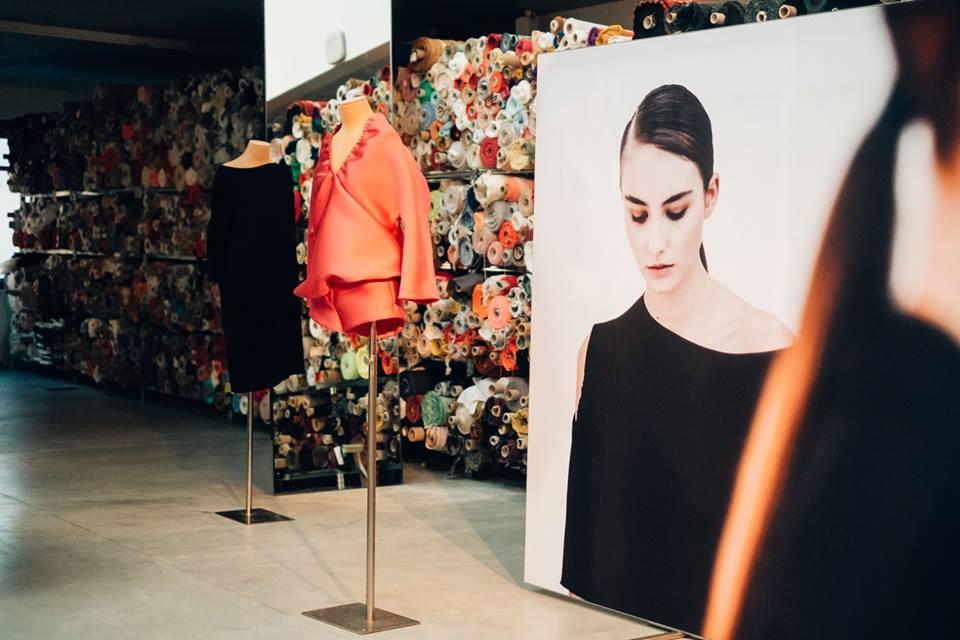 A visit to a couturier's atelier

I’ve known Edouard Vermeulen – aka mister Natan- for quite some time now. Let’s say we go way back together. We’ve shared great moments, in Paris and in Brussels. I have the fondest of memories, when I think back of a story we did together in the couture area of Paris. Let’s say between Avenue Montaigne and the Fondation Yves Saint Laurent. We visited the Dior flagshipstore together and had ‘une coupe’ at the Georges V Hotel which was close by. While having lunch at restaurant L’Avenue, Edouard passed by some clients of his, who of course were delighted to see him during their trip to the City of Light. There were so many moments together, doing an interview (again) about real kings and especially real queens, about doing an exhibition (in Ypres, where he was born), about a fashion show in Brussels or Paris… let’s say that monsieur Natan always opened up to me, even though life was sometimes tough and clients couldn’t always follow the direction he wanted to take.

But guess what: his business is alive and kicking. He just opened a store in Amsterdam, giving him the right energy. Edouard is surrounded by a team of young (and not so young) designers, who eagerly fit into his way of dressing a woman of today. Last Friday, he invited press and friends to his workshop in Brussels, where the spring summer collection was presented: some couture pieces mixed wonderfully with his prêt-à-porter. 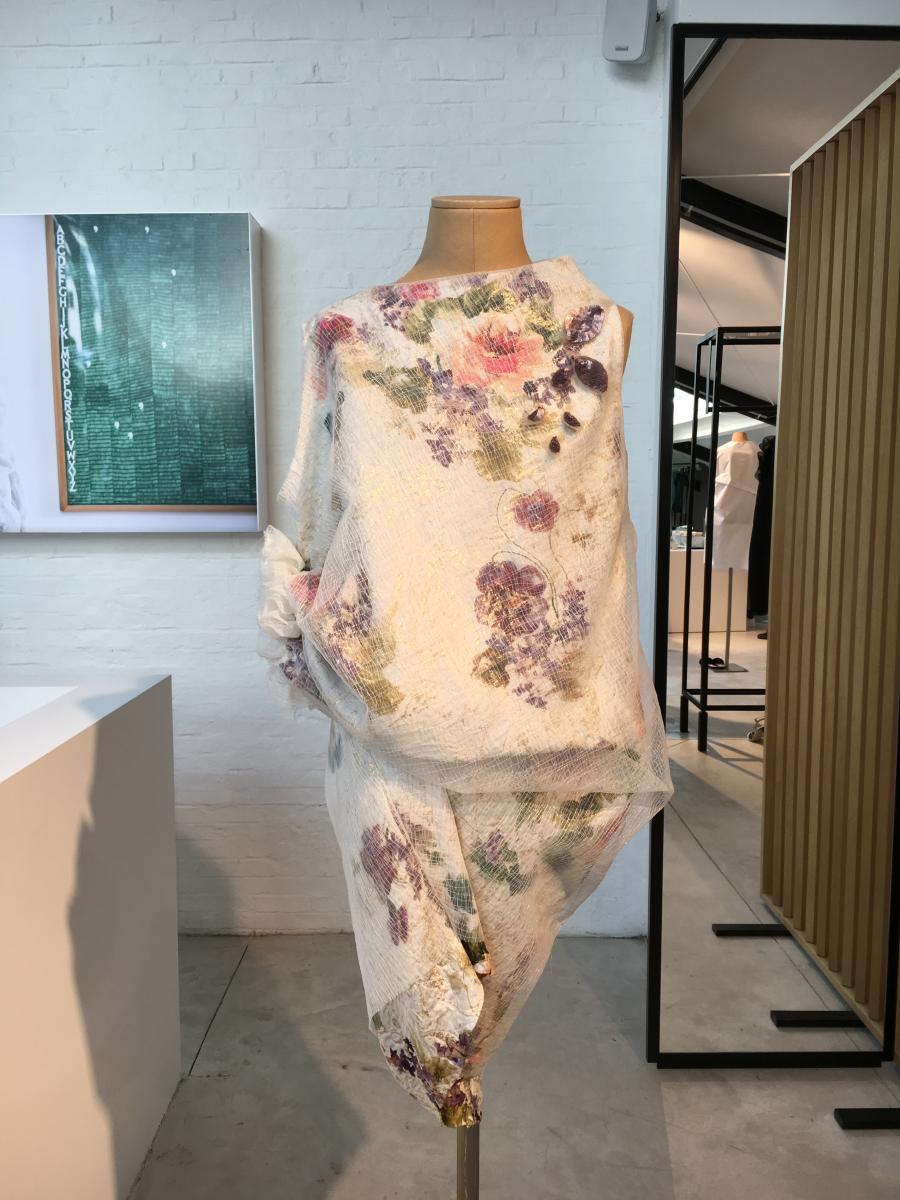 It felt right to see some of his much used volumes next to new forms of draping, and to witness the exciting colour proposals he’s known for. I loved the neat white dress, the tie-dye-tip shoes and the royal blue he had used on a clean edgy blouse. The problem with Natan is that everyone thinks he only designs clothes for older (and most of all stiff upper class) women. Let me tell you: it’s not true. He makes great clothes, but we hardly see them. Some of what we as journalists see at events like the one I was at last Friday never gets to the stores, and if it does, it hardly sells, because a lot of women never enter a Natan store, thinking all of the above… Too bad for Edouard, who tries to create exciting new things, but in a way is stuck because of what most people think of his work. Another thing: it may seem amazing to work for real life queens, but not if people put you in a box because of that… Enough said, just have a look. 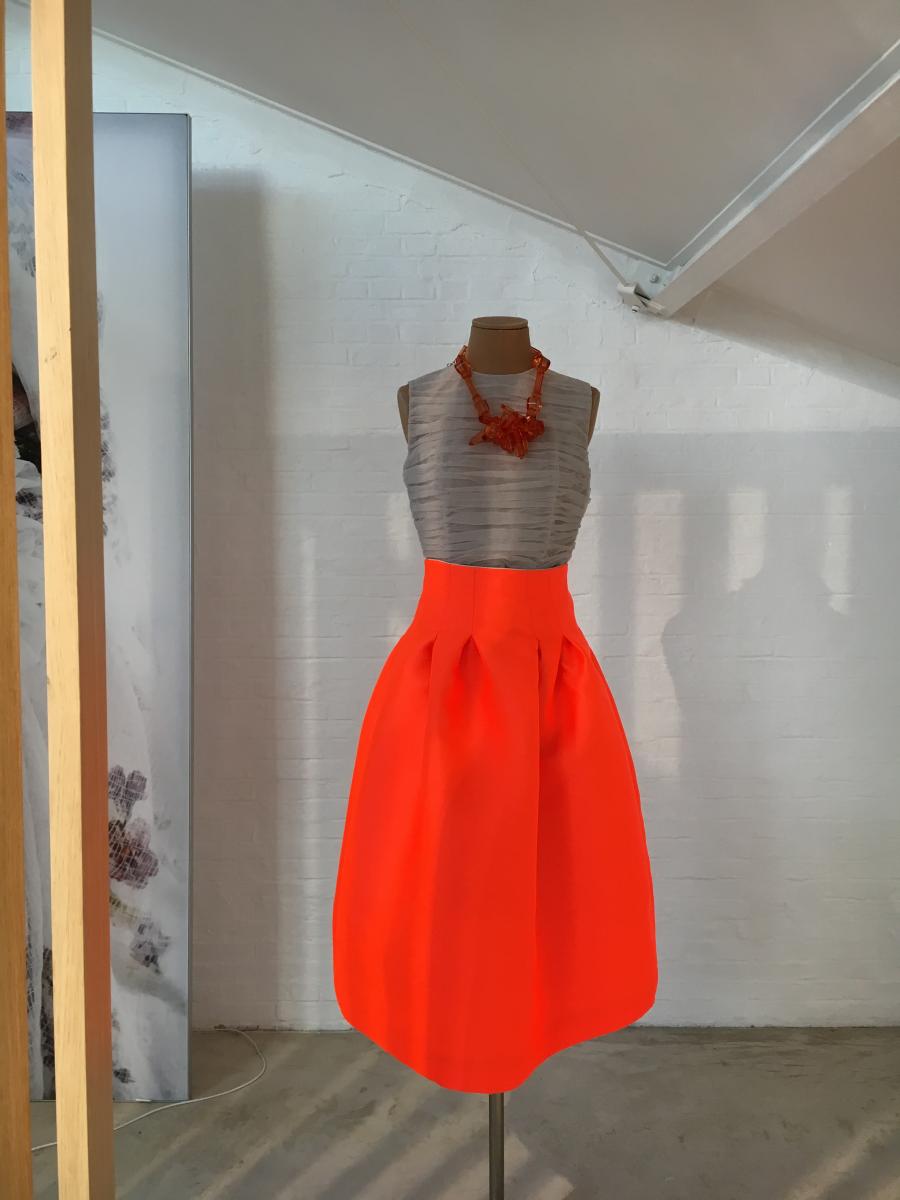 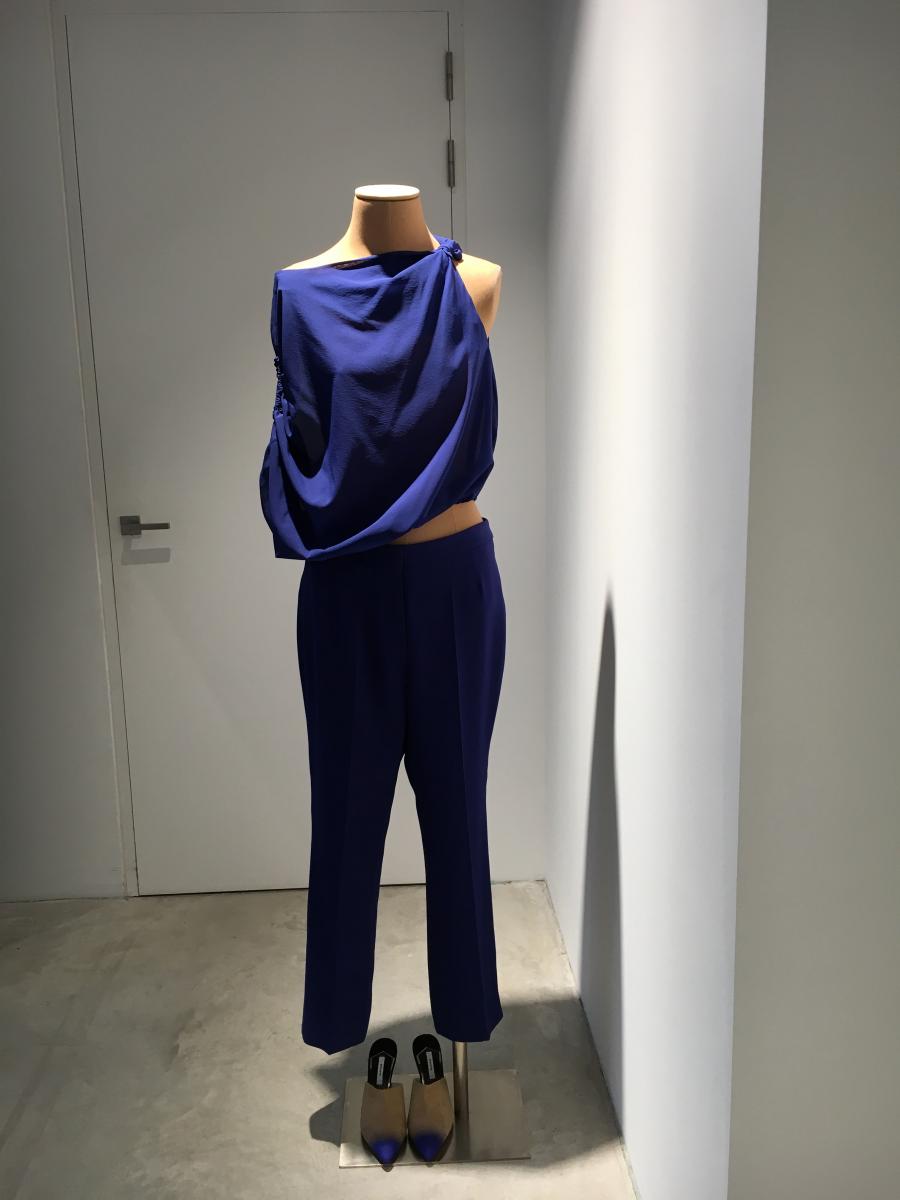 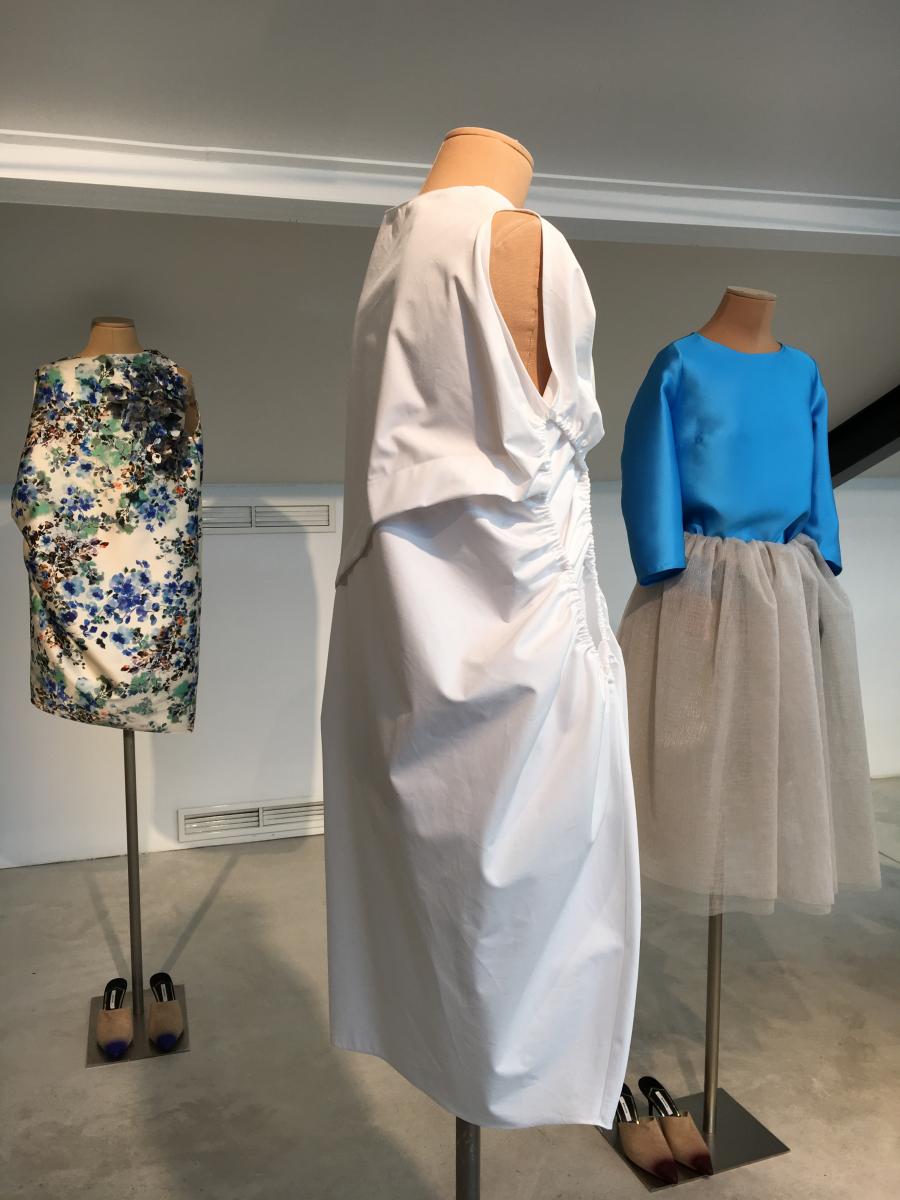 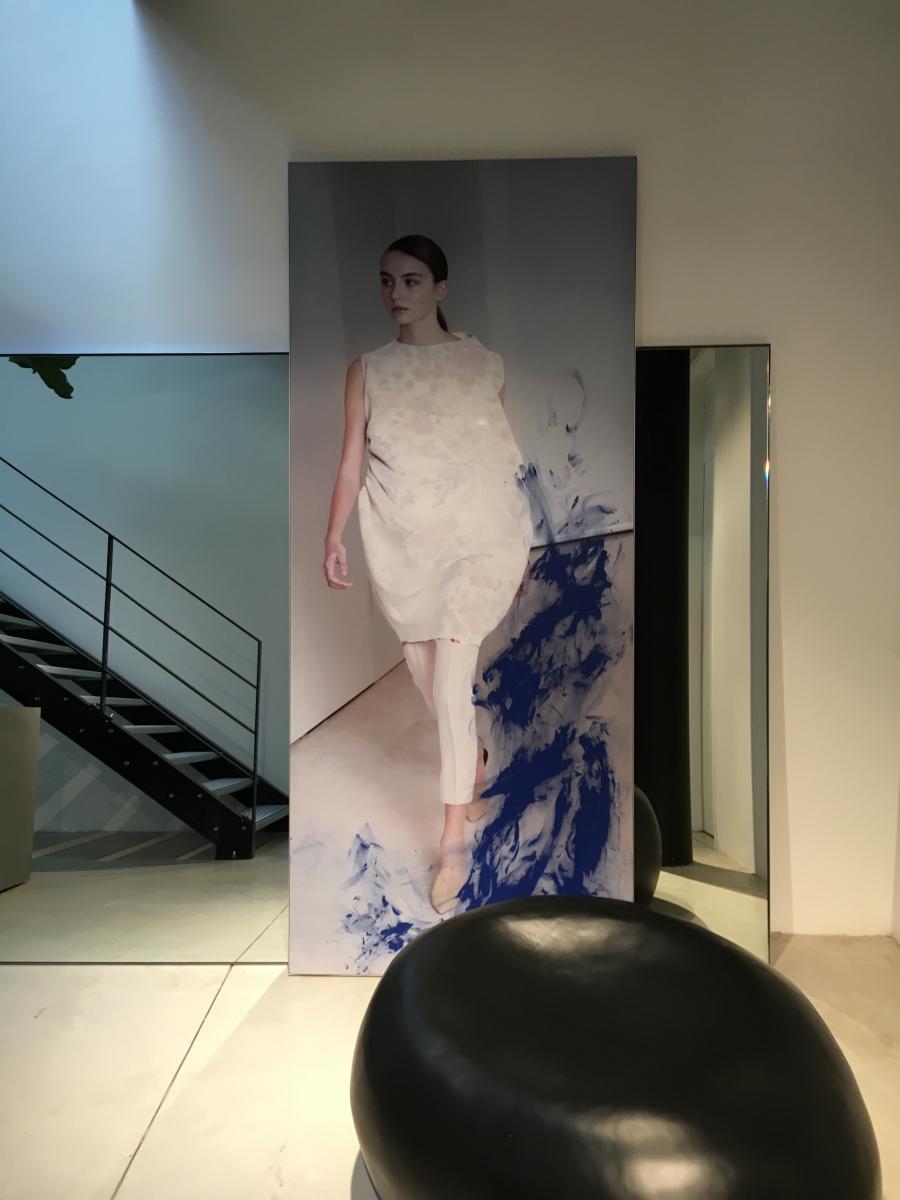 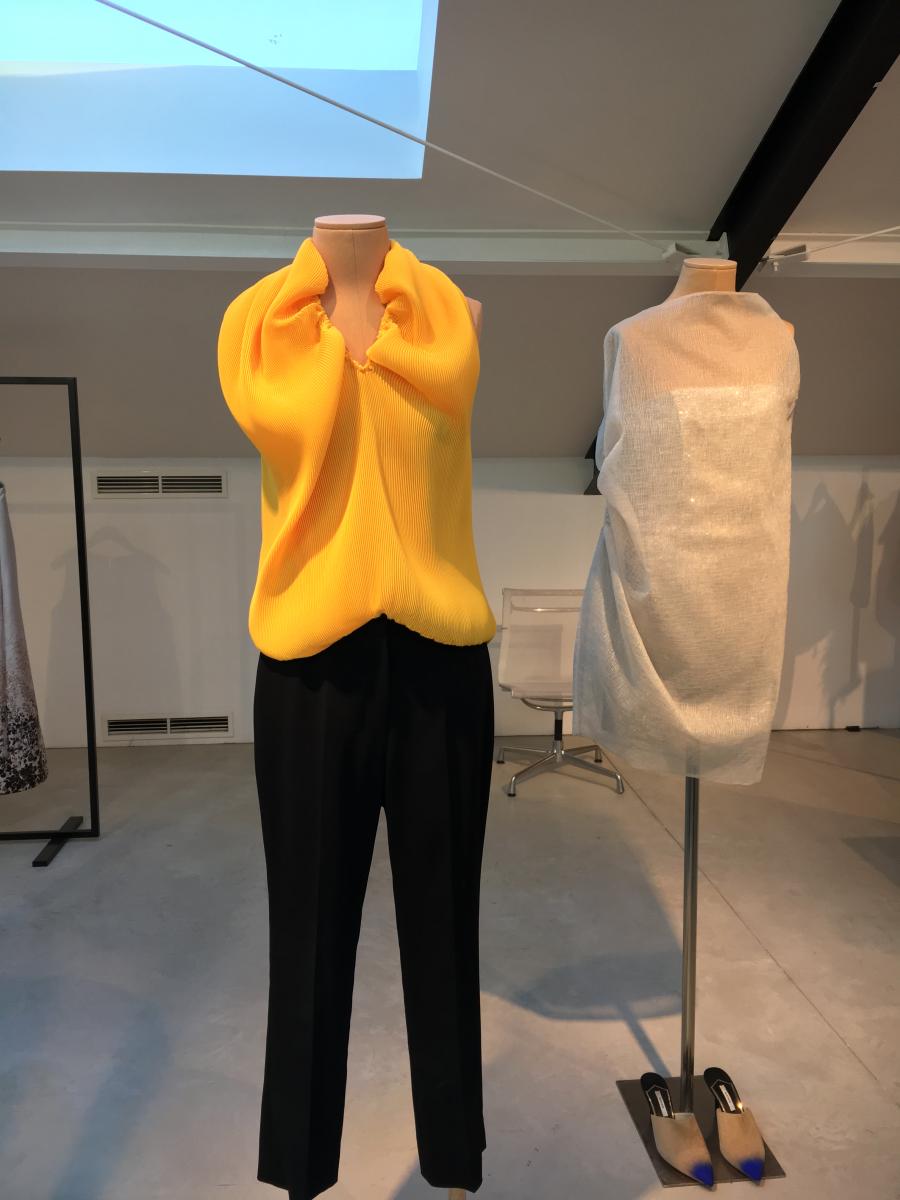 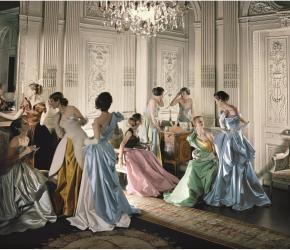 The look and feel of Charles James