Yiqing Yin is part of the gang now 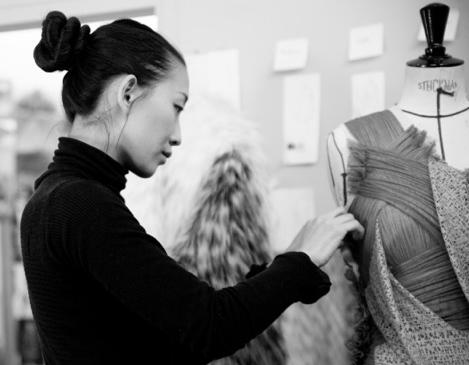 Great news for Yiqing Yin. The Chinese fashion designer has been awarded the Haute Couture appellation. She is the first Chinese born designer to receive such a distinction. Yin received the appelation from the Paris-based Commission de classement Couture Création. It means she is part of a small group of designers/couture houses that may use the term ‘haute couture’. 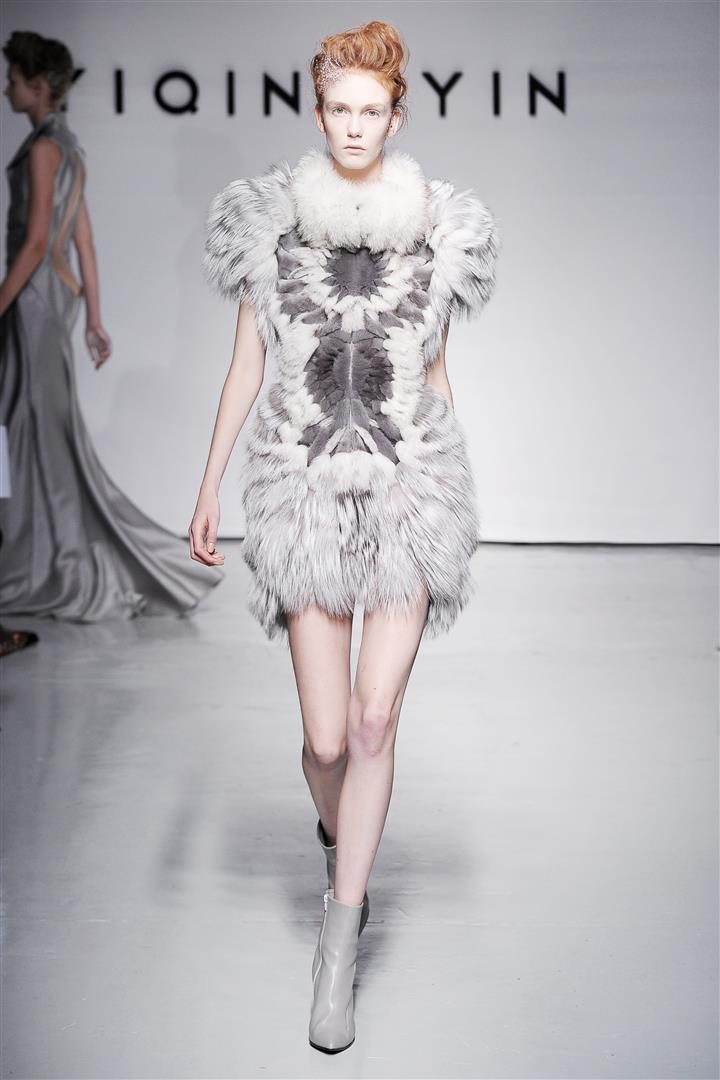 You may not know Yiqing Yin, but she’s one of the upcoming talents in Paris, where she presents both her couture and her ready-to-wear collections during fashion week. Yin’s parents moved to Paris, when she was four years old. She studied fashion at Ecole Nationale des Arts Décoratifs in Paris and launched her own collection in 2010. Only a year later, in june 2011, she shows her talent during Paris couture week. Already then she masters the art of plissage, draping and embroidery. She uses lace and fur in a very different way. This results in clients from the start (Saks Fifth avenue in New York and Corso Como in Milan and Seoul to name just a few) and  the Grand Prix de Création from the city of Paris and the Andam Prize for a first collection (both in 2011). 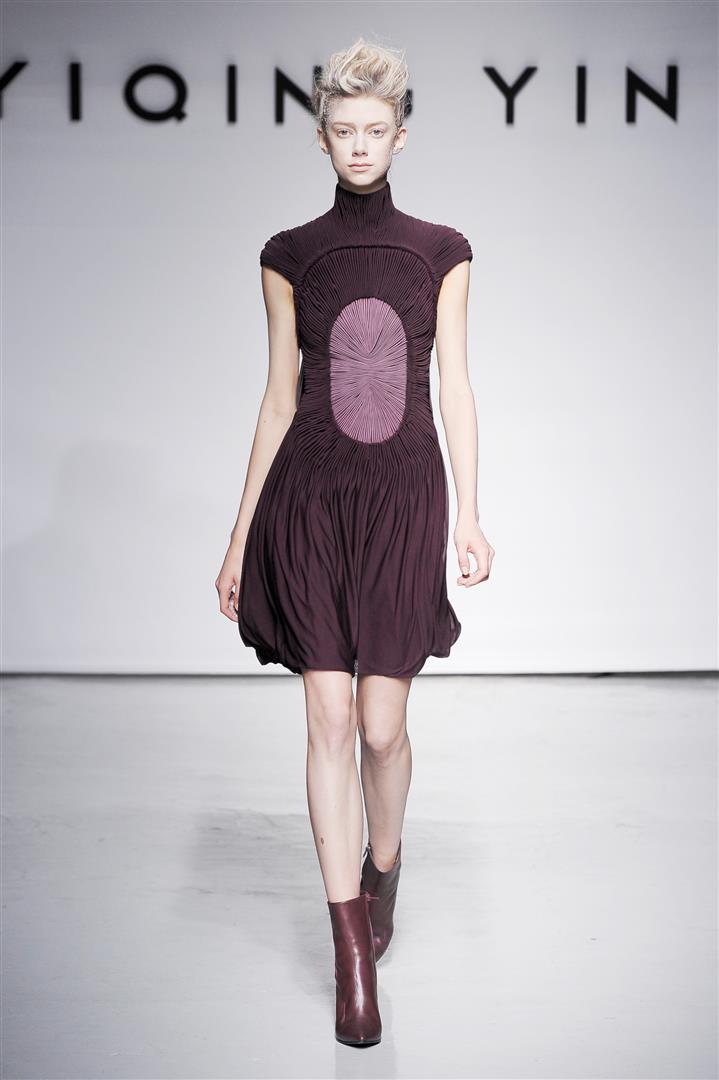 Yiqing Yin’s comment on her new appelation:  “Haute Couture is a free area of expression, a lab”, she says. “We need to carry a new language, in harmony with our generation, to come up with a new beauty ideal. We have to innovate, to create emotion, to generate a fresh energy in order to bring couture into a new environment.” 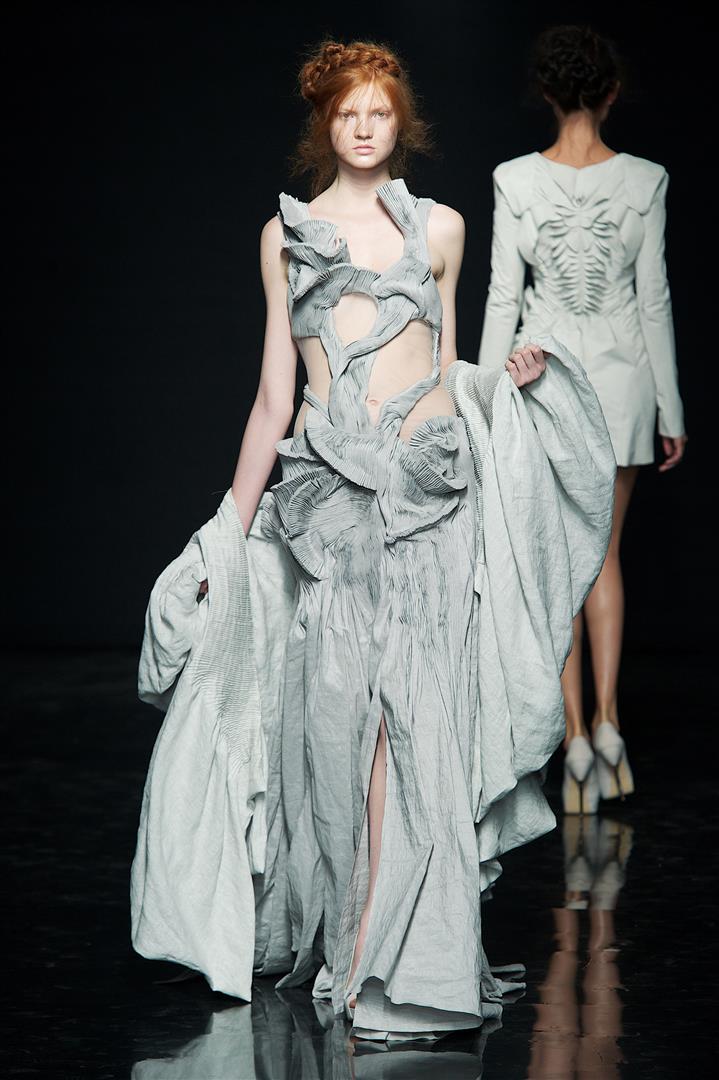 That’s a lot of ‘new’ in her statement, whereas the haute couture appelation is very old (and even old-fashioned). The Chambre Syndicale de la Couture Parisienne was launched in 1868 as a sort of corporation or guild for the French couture world. Becoming a member was hard, as there were strict rules. Designs had to be made in-house, totally exclusive and by the staff of the house. A couture house had to have a certain number of people working in the workshop and had to present the collection twice a year to customers. Around 1896 this Chambre also made a strict schedule of the show weeks: in February (for the summer collection), in August (for the winter collection). Even at that time there were already copies on the market and it was the Chambre who dealt with them.  A well-known couturier of the early years, Paul Poiret, strongly disliked copies of his originals. So much so that at one point, he didn’t want any drawings of his designs published in magazines. 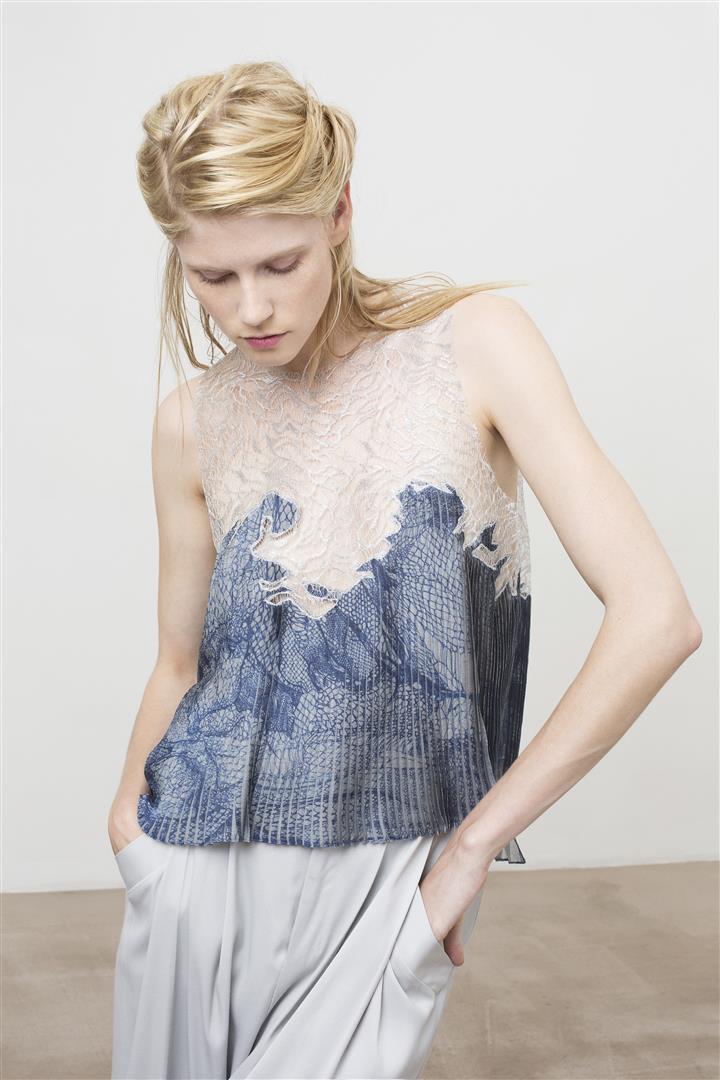 Well-known members of the Chambre are the houses of Dior, Givenchy, Chanel, Saint Laurent, Balmain, etc, but most of them have stopped their haute couture business. More news on haute couture in Paris end of January, when I’ll be reporting from Paris directly. 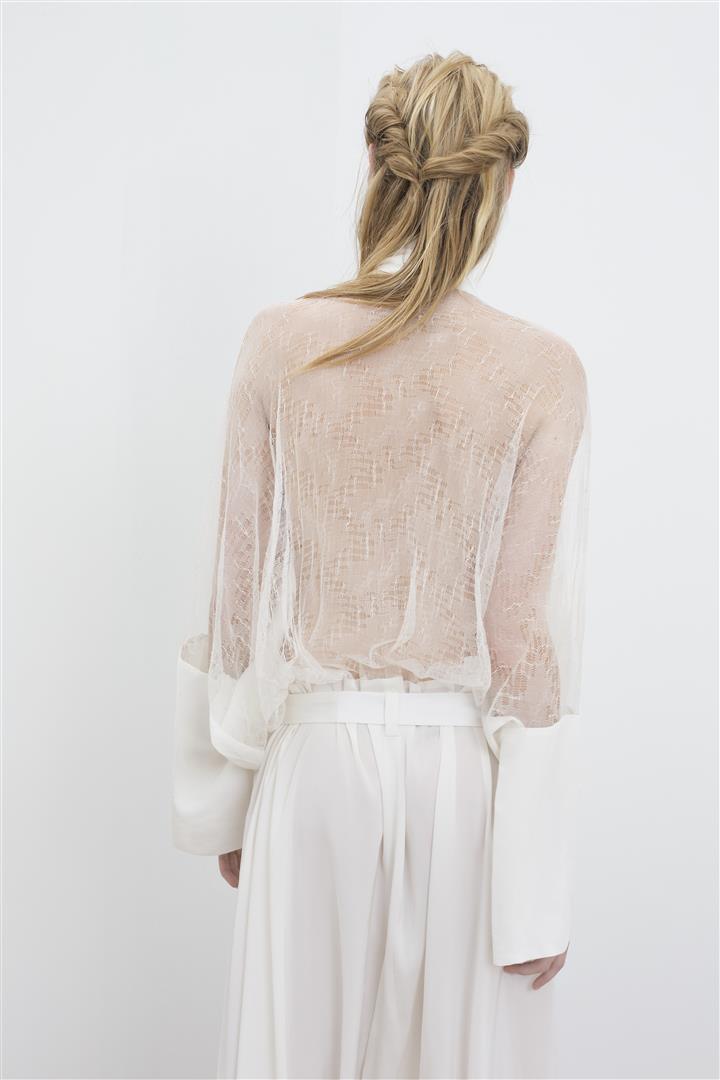 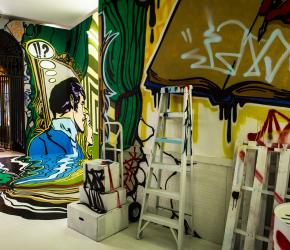